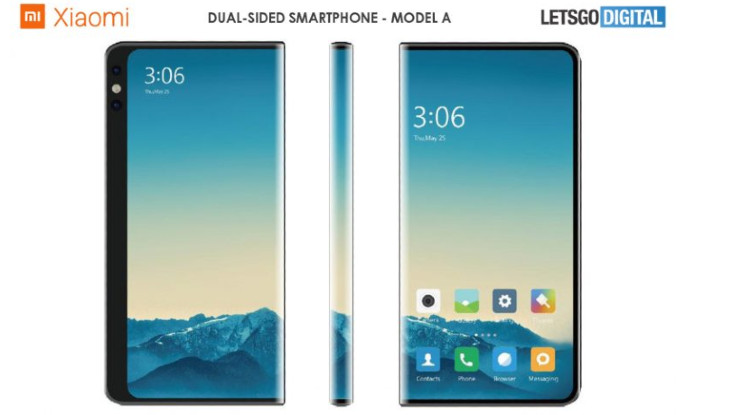 The latest patent reveals that the Chinese company is working on a new type of wraparound displays.

Xiaomi has recently bagged a new patent from the World Intellectual Property Office (WIPO) for two smartphones. The latest patent reveals that the Chinese company is working on a new type of wraparound displays.

The folks at LetsGoDigital have created mockup renders of the patents given by WIPO. To start with the first patent, it shows a smartphone with a wrap-around screen, which is similar to what we have seen in the recent Xiaomi Mi Mix Alpha concept smartphone. The render reveals that the smartphone will come with a one-sided wrap-around screen.

For your reference, the Xiaomi Mi Mix Alpha comes with a wraparound screen that stretches to both vertical edges. The render highly resembles the Huawei Mate X when it is folded. One can see the dual-camera unit at the left side of the smartphone along with a LED flash. 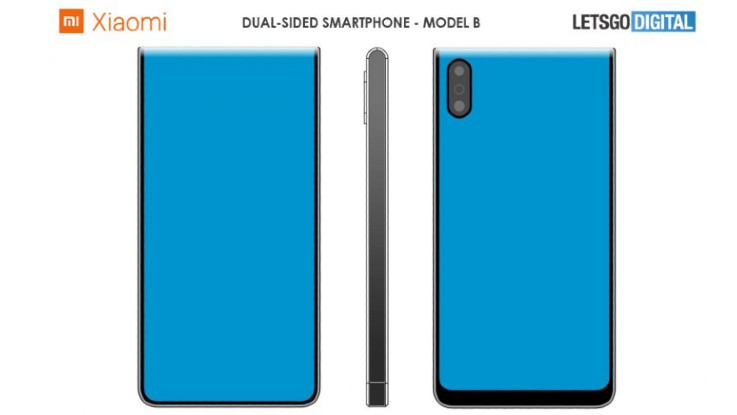 The patent reveals that the back panel will come with a dual-camera setup along with a LED flash. The camera will also double as the selfie camera since the majority of the area is covered with a screen. That said, the patent looks quite interesting, though it is yet to see whether it will see the light of the day or it will be turned down by the company.