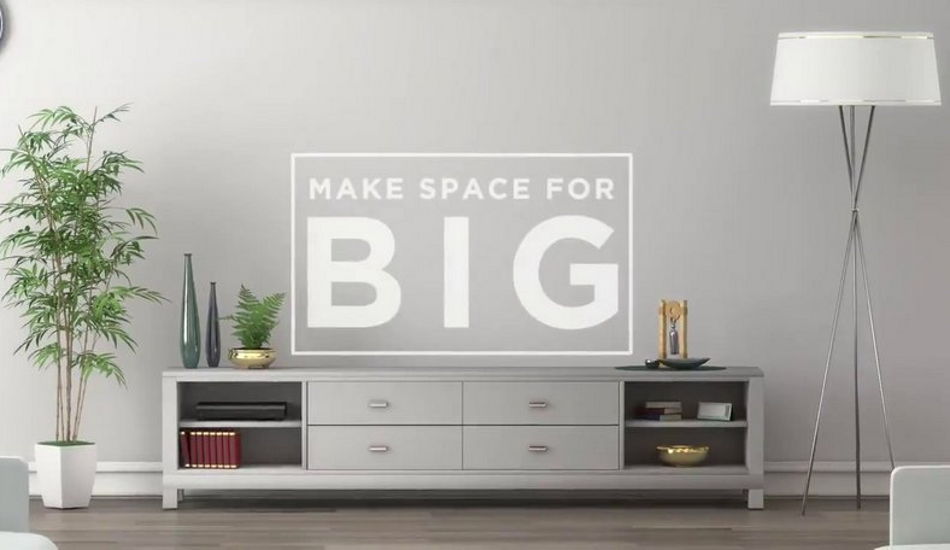 Xiaomi recently teased the launch a new Mi LED TV in India soon. Now seems like the company will be launching the Mi TV in India on January 10. The company has been teasing the upcoming lauch with “TheBiggerPicture” hashtag indicate that the upcoming model is likely to sport a large screen.

As per the tweet via official Mi TV India Twitter account on Saturday, the new Mi TV model will debut in the country on January 10 at 11 am. The tweet reads “It’s time to go from small to big. Make space,#TheBiggerPicture unveiling on 10th Jan, at 11 AM.”

Alongside, the company has also posted a teaser video along with the #TheBiggerPicture hashtag which hints at the launch of the Mi TV 4 65-inch variant.

The 65-inch Mi TV 4 from Xiaomi comes loaded with a 65-inch screen and it is equipped with a 4K resolution. It is just 7.5mm thick and it comes loaded with Dolby and DTS audio integration. The device also supports 4K HDR. The Mi TV 65-inch comes loaded with a 2GB of RAM and 16GB of internal storage. Like every other Mi TV, this one also comes with company’s PatchWall OS along with Android TV.