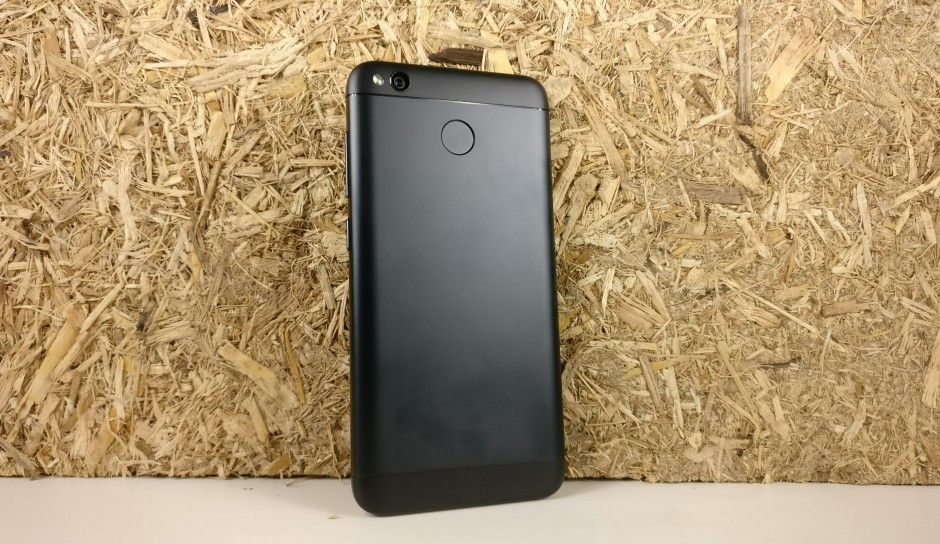 The update on the Redmi 4 shifts the build number to MIUI 10.1.1.0.NAMMFI and weighs in at 316MB, while the same on the Redmi 4A will need downloading a package of 268MB and will shift the interface to version MIUI 10.1.1.0.NCCMIFI. Howver, the devices are still stuck the older Android 7.1 Nougat.

Just days after rolling out the Mi Max 3 with Android 9 Pie beta update, Xiaomi is now seeding the Redmi 4 and Redmi 4A with a new update that shifts to software to the latest MIUI 10 operating system.

This is a stable Global ROM released for both the Redmi 4 from May 2017 and Redmi 4A from 2016, meaning users outside China will now experience Xiaomi’s latest interface for the first time.

MIUI 10 comes loaded with full-screen hand gestures and improved recent menu option. The recent apps are now shown in card-like format, which the company claims make it easier for the user to switch between different apps. Users can swipe to delete the app or long press for deeper actions.

The UI brings a host of AI centric features and adds support for bokeh mode even on a single camera smartphone. The included AI will also decrease app load by analysing user behaviour to optimise the UI accordingly. Then there is a smart home manager, which the brand claims is a unified interface that will control all smart home devices. 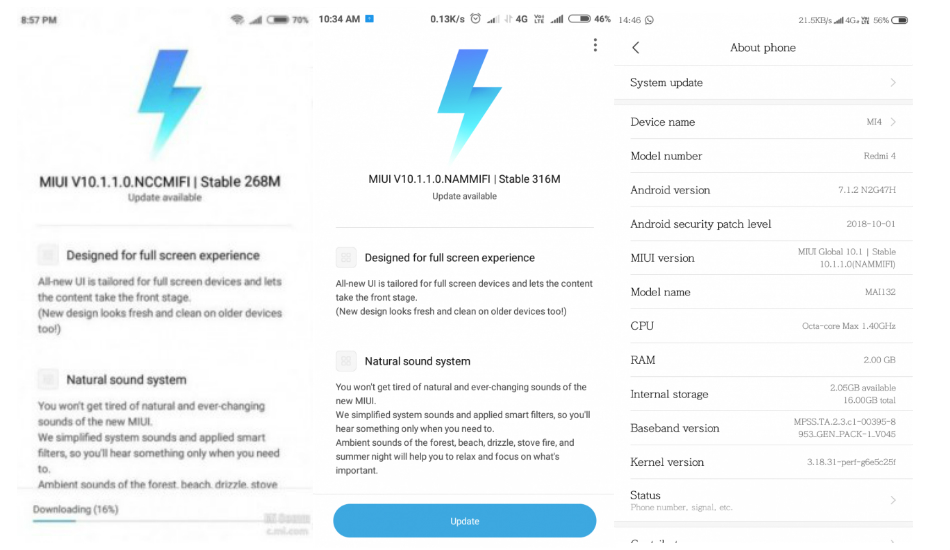 However, the MIUI 10 on the Redmi 4 and Redmi 4A doesn’t update the Android versions beneath the heavily skinned interface. Even with the latest update, the Redmi 4A is stuck with Android 7.1.2 Nougat on July 2018 security while the Redmi 4 features the much later October 2018 Android security.