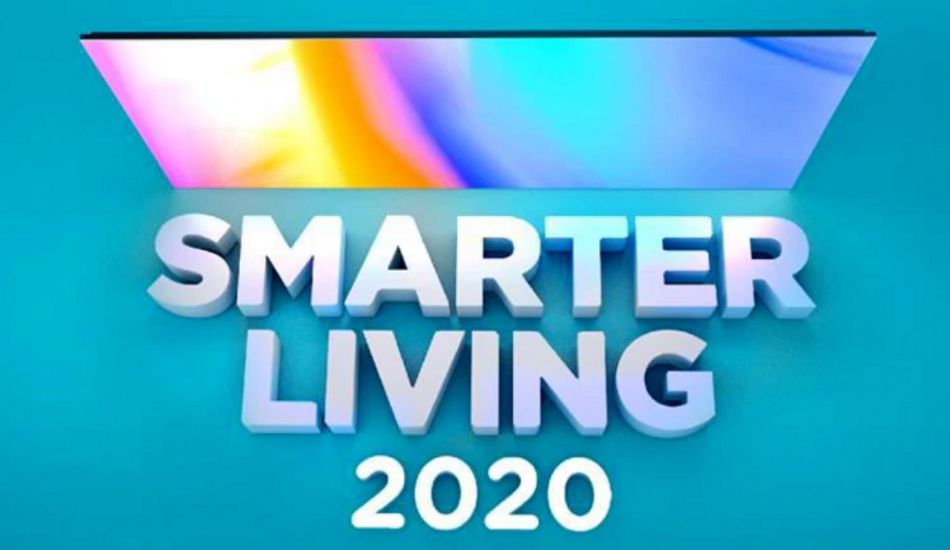 Xiaomi has scheduled a ‘Smarter Living 2020’ event in India on September 17.

Xiaomi has scheduled a ‘Smarter Living 2020’ event in India on September 17. The company has now started sending the media invites for the launch event on the said date.

Xiaomi is likely to introduce Mi Smart LED TVs at the event. Alongside the new Mi TV, Xiaomi will also launch more Mi smart home products. The company is however yet to confirm the devices to be launched in India on Sept 17.

Mi TV E32A features a 32-inch HD display with a 178-degree viewing angle. The TV comes with a multi-core CPU and GPU with 1GB RAM and 4GB storage. It has two 6W stereo speakers, a YSB 2.0 port, WiFi, Bluetooth, two HDMI port and an ethernet port.

Mi TV E43A features a 43-inch Full HD screen with the same internal configuration as that of the Mi TV E32A. Additionally, it comes with two 8W speakers in a stereo configuration.