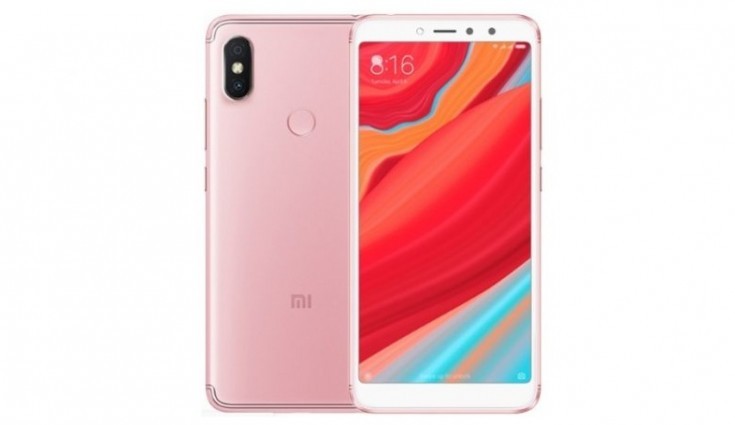 Both the variants of the Redmi Y2 at the new discounted price will be available for purchase on Amazon.in, Mi.com and offline stores.

After slashing the price of XiaomiMi A2 and Redmi Note 5 Pro smartphones earlier this week, the company has now announced the price cut on it Redmi Y2 smartphone.

Both the variants of the Redmi Y2 at the new discounted price will be available for purchase on Amazon.in, Mi.com and offline stores.

Xiaomi India MD Manu Kumar Jain announced the price cut on the Redmi Y2 on his twitter handle. His tweet says “ “Mi fans! Give me an #High5 cause #RedmiY2 is now available at an exciting discount of up to Rs 3000! 4+64GB variant now only at Rs10,999! Buy it from @amazonIN, http://Mi.com & offline stores. 3rd major announcement. 2 more to go! RT & help spread the word..”

Mi fans! Give me an #High5 cause #RedmiY2 is now available at an exciting discount of up to ₹3000!

It is worth mentioning here that this is the second price cut that the Redmi Y2 has received in the last two months. In November,after a price of Rs 1,000, the smartphone price was reduced to Rs 9,999 and Rs 11,999 for the 3GB and 4GB respectively.

To recap, theXiaomi Redmi Y2 has a 5.99-inch HD+ display with 1440 x 720 pixels resolution and an aspect ratio of 18:9. On the camera front, the Redmi Y2 has a 12-megapixel primary camera with PDAF, LED Flash and 5-megapixel secondary camera for AI portrait shots. For the front, the device has a 16-megapixel front-facing camera for selfies. It is powered with a 2GHz Snapdragon 625 octa-core processor with Adreno 506 GPU, the smartphone comes with 3GB/4GB of RAM and 32GB/64GB of internal storage. It runs on Android 8.1 Oreo operating system and it has 3,080 mAh battery.