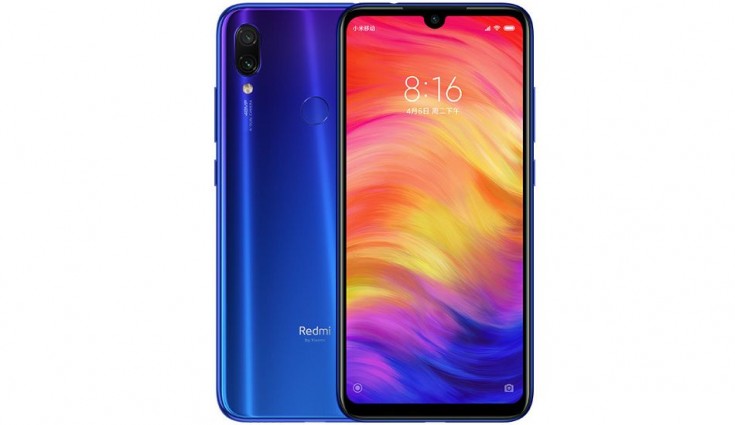 Xiaomi has started rolling out a new update to its recently-launched Redmi Note 7, in India. The new update brings better low light performance in the camera department.

The company has started rolling out a stable new MIUI Global Stable ROM update for Redmi Note 7. The new update comes with version number MIUI 10.2.7.0.PFGINXM and it weighs around 500 MB in size.

The update adds Night mode to the latest device through which users will be able to take better shots in the low light conditions. The new mode is already present in the Pro version and it uses pixel binning to bin four pixels into one large pixel for better details when the light is low. However, the update does not being any other noticeable change. The phone still runs on February security patch.

For the camera department, the Redmi Note 7 is equipped with a dual camera setup with one 48-megapixel Samsung ISOCELL Bright GM1 sensor with LED flash and f/1.8 aperture and another 5-megapixel sensor for depth information. Up front, there is a 13-megapixel selfie sensor as well.