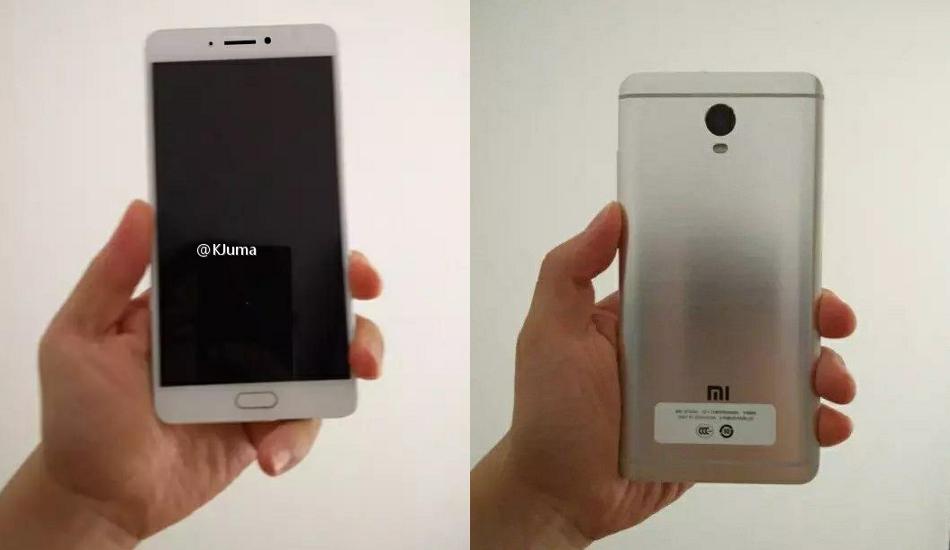 The smartphone is expected to be announced today in China and will come with MediaTek Helio X20 SoC.

Xiaomi is expected to announce its Redmi Note 4X smartphone today (8th Feb) in China and sale will commence on February 14 (Valentine’s day). Ahead of its official announcement, analleged render of the Note 4X has now been leaked online putting up the device in new green colour, along with a black colour option.

Previous leaks and reports suggest that the design of Redmi Note 4X will be somewhat similar to the recently launched Redmi Note 4. However, as far as specifications are concerned, some upgrades are inevitable.

What do we know so far about the Redmi Note 4X?

The Xiaomi Redmi Note 4X will sport a 5.5-inch full HD display with a screen resolution of 1920×1080 pixels. The International variant (Including India) of the smartphone is said to be powered by a Qualcomm Snapdragon 653 processor, whereas as the Chinese model will be fueled by a MediaTek Helio X20.

Moreover, the smartphone will come in 2GB/3GB/4GB of RAM and 16GB/32GB/64GB of internal storage options. There will be an option to expand the storage up to 32GB via microSD card. On the camera front, it is expected to boast a 13-megapixel rear camera along with an 8-megapixel front-facing camera. The device also said to feature a fingerprint scanner embedded in the physical home button on the rear.

The Redmi Note 4X will run on Android 6.0 Marshmallow and will be backed by a 4000mAh battery. Connectivity options include dual-SIM, 4G-LTE with VoLTE, Bluetooth 4.0, WiFi, Infrared, GPS/A-GPS and a micro USB. The phone is 151 mm tall, 76.3mm wide and 8.54mm thin and it weighs 176.54 grams.The smartphone will come in Gold, Silver and Grey colour versions. Further, recent leaked images show a physical button which was absent in the images posted on TENAA.