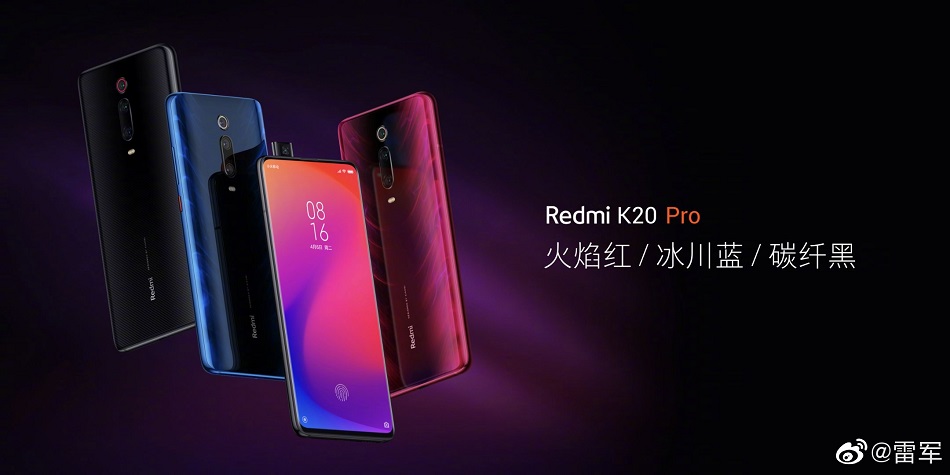 The Redmi K20 Pro smartphone sale will kick start from June 1st, while Redmi K20 and Redmi 7A will be up for sate starting 6th June.

In other development, as expected, the company has also revealed the pricing and availability of recently released Redmi 7A smartphone. The phone has two variants, 2GB RAM with 16GB storage is priced at Yuan 549, while for 2GB RAM with 32GB storage one has to pay Yuan 599. The phone will have two colour options- Matte Black and Morning Blue and will be available from June 6th onwards.

Redmi K20 Pro has a 6.39 inches Samsung’s AMOLED Full HD+ display with a resolution of 2280×1080 pixels, 91.9 per cent screen-to-body ratio and comes armed with latest 2.84GHz octa-core Qualcomm Snapdragon 855 7nmchipset. The phone comes with a three-dimensional cooling system. It runs on the Android 9.0 Pie which can be upgraded to Android Q beta version with Xiaomi’s MIUI 10 on top of it and gets its juices from a 4000mAh battery with 27W fast charging support.

For the optics, the K20 Pro smartphone has a triple rear camera setup with a combination ofSony IMX58648MP ultra-clear primary sensor with f/1.75, a 13-megapixel secondary super wide-angle sensor with f/ 2.4 and an 8-megapixel depth sensor with f/2.4 aperture. On the front, the smartphone carries a 20-megapixels pop-selfie module with asapphire lens cover that can rise in 0.8 seconds. The company claims that the pop-up camera modulehas a lifespan of 300,000 cycles.

It comes equipped with the seventh generation in-display fingerprint sensor, which is a 3P lens-type optical fingerprinting system. The phone comes with Game Turbo 2.0 for enhanced gaming experience and the company claimed that it would let you reply to messages while you are playing the games without any delay on both sides. It also features DC dimming technology for controlling the brightness of the screen and the industry’s largest 1217 ultra-linear speaker with a 0.9cc large physical cavity. Moreover, the phone comes equipped with dual-band GPS technology which uses L1 and L5 frequencies to track the location accurately. On the connectivity front, the Redmi K20 pro include USB Type C port, 3.5mm headphone jack, NFC, VoLTE, WiFi, WiFi hotspot, Bluetooth, and Dual Nano SIM with dual standby. The phone measures 156.7x 74.3x 8.8mm and weighs 191 grams.

Redmi K20 has a 6.39-inches Samsung’s AMOLED Full HD+ display with a resolution of 2280×1080 pixels, 91.9 per cent screen-to-body ratio and comes armed with 2.84GHz Qualcomm Snapdragon 730 8nm processor with Adreno 618 GPU. The runs on the Android 9.0 Pie with Xiaomi’s MIUI 10 on top of it and gets its juices from a 4000mAh battery with 18W fast charging support. For the optics, the smartphone has a triple rear camera setup with a combination of Sony IMX582 48MP ultra-clear primary sensor, a 13-megapixel secondary sensor and an 8-megapixel depth sensor. On the front, the smartphone carries an AI 20-megapixels pop-selfie module. 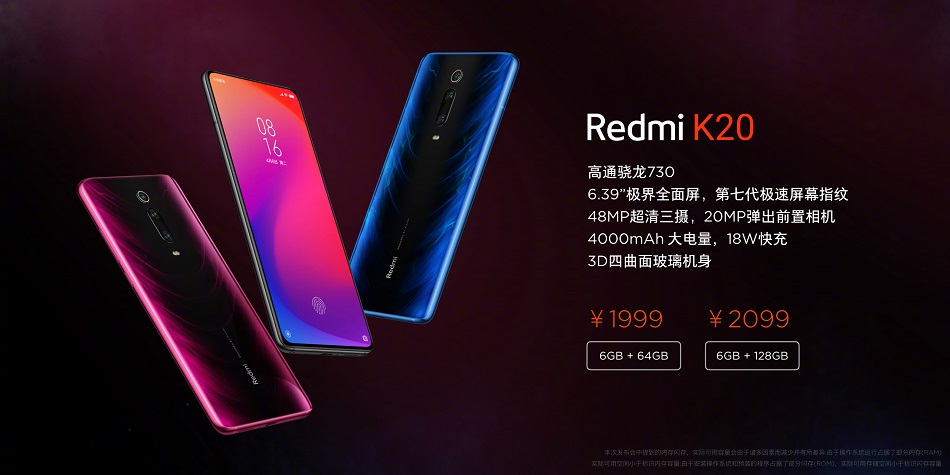 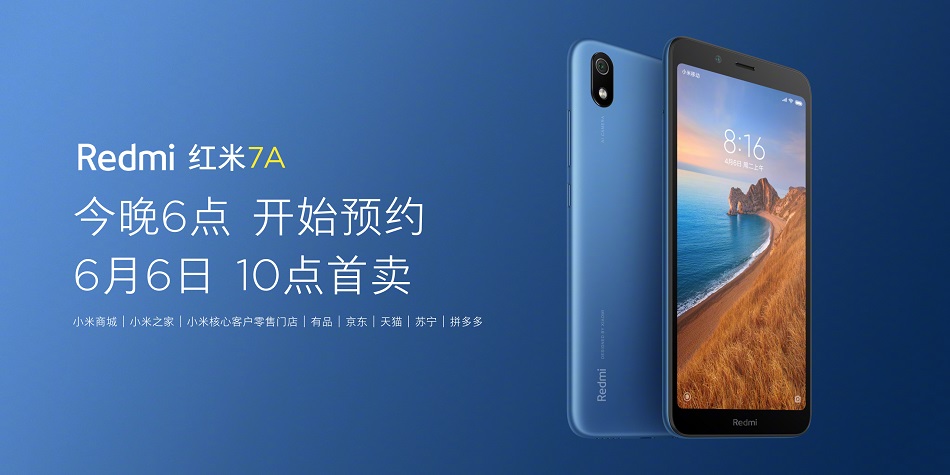 On the camera front, it has a single 13MP AI rear camera along with LED flash, PDAF phase focus, AI beauty, on the front, it has a 5MP AI selfie shooter. Camera features include AI Beauty camera, AI Background Blur and also supports AI Face Unlock. The phone measures 146.30×70.41×9.55mm and weighs150 grams.

The phone is also optimized for senior citizens with large colour palettes for apps and more simplified MIUI functionality. Moreover, the smartphone comes with “Family Guardian” feature or “SOS Emergency Help” option, which enable users to manages the apps installation and usage time of mobile apps and even one can limit the child’s access to harmful websites. Active “Family Guardian” feature can also send the location reminders of the whereabouts of your children and elders. Further, the radio can be played without plugging the headphones. Connectivity options include Triple SIM card slot, 4G VoLTE, Wi-Fi 802.11 b/g/n, Bluetooth 4.2, GPS, 3.5mm audio jack and FM Radio.