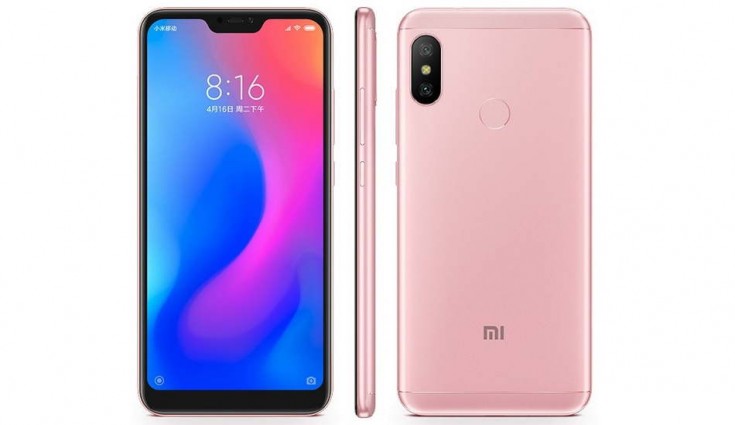 The Redmi 6 Pro also has two variants -3GB of RAM with 32GB of storage, and 4GB of RAM and 64GB of internal storage priced at Rs 10,999 and Rs 12,999 respectively. The company said that this is limited period pricing, and might increase after two months. 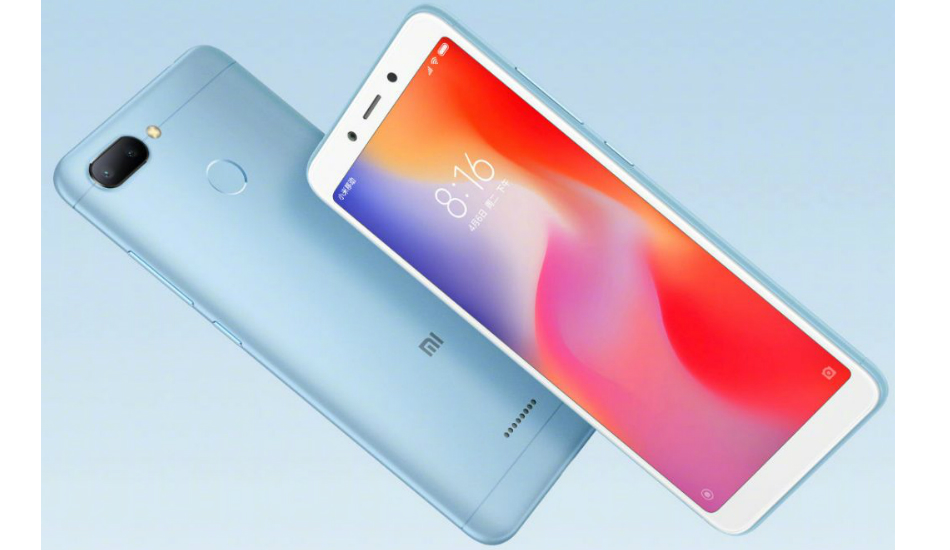 For the camera department, the Redmi 6 has a dual rear camera setup of 12MP+5MP with LED flash and phase-detection autofocus, HDR and panorama. There is a 5MP front camera with f/2.2 aperture and 1.12-micron pixels, as well as AI beautification features. The Redmi 6A has a single 13MP rear camera with LED flash, HDR and panorama, phase-detection autofocus and a 5MP front camera. Connectivity options for both include 4G LTE, Bluetooth 4.2, Wi-Fi, GPS/ A-GPS, a 3.5mm headphone jack, and Micro-USB. The Redmi 6 measures in at 147.5 x71.5 x 8.3mm, and weighs 146 grams while the Dimensions of the Redmi 6A are 147.5 x 71.5 x 8.3mm and weight is 145 grams.

The smartphone is equipped with dual rear cameras of 12MP primary sensor with Sony IMX486, 1.25-micron pixels, a f/2.2 aperture, PDAF, LED flash and a 5MP secondary sensor. It sports a 5-megapixel front camera, with AI Portrait mode and HDR. It has a 4,000mAh battery to boost the phone. In terms of connectivity, the Redmi 6 Pro includes support for 4G VoLTE, WiFi, Bluetooth v4.2, GPS, GLONASS in addition to the IR blaster and a 3.5mm headphone jack. It measures 149.33 x 71.68 x 8.75mm and weighs 178 grams.