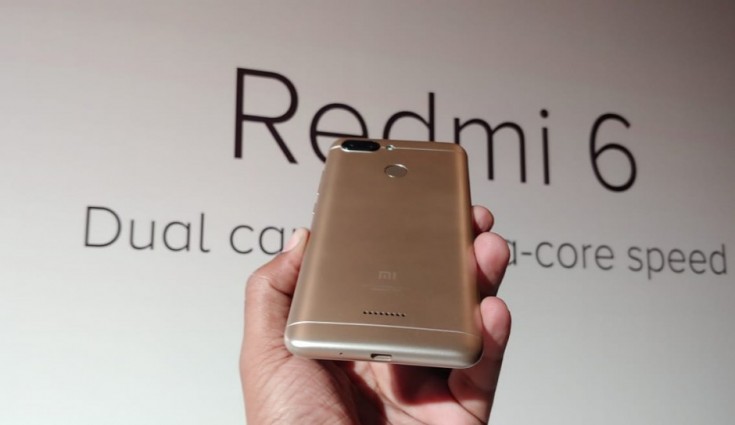 Redmi 6, Redmi 6A MIUI 11 update also brings continuous swipe for an additional menu in Game Turbo and a home screen shortcut inside the mode. Game Turbo also gets the functionality of switching internet from two SIMs, a new reading mode, screenshot gestures and turning off auto-brightness.

With this, users will be able to try their hands on the latest version of MIUI 11. The phones will now feature dynamic themes for Always-on display, breathing notifications and custom messages on the lock screen, system-wide dark mode and dynamic font scaling for changing character thickness. Users will be greeted with new sound effects inspired by the sounds of nature including animal, water and fire noises.

To recall, Both the smartphones were launched last year in India running MIUI 9.5 based on Android 8.1 (Oreo) update. Then earlier this year, Redmi 6 and Redmi 6A received stable Android Pie update .

Xiaomi Redmi 6A features a 5.45-inch HD+ IPS display with 720 x 1440 pixel resolution and an 18:9 aspect ratio. It has a single 13MP rear camera with LED flash, HDR and panorama, phase-detection autofocus and a 5MP front camera. It is backed by a 3000mAh battery. The phone is powered by a MediaTek Helio A22 quad-core processor along with 2GB/3GB of RAM and 16GB/32GB of internal storage. The memory can be further expanded up to 256GB via microSD card slot. I