Xiaomi Redmi 5, Redmi 5 Plus confirmed to launch with MIUI 9

MIUI 9 is the company’s latest Android-based skin, MIUI, and it comes with a number of enhancements over MIUI 8.

Xiaomi is all set to launch the Redmi 5 and Redmi 5 Plus smartphones in China on December 7. While the specs of both the smartphones have been leaked before, now some new information has now surfaced online which reveals that both the smartphones will ship with MIUI 9 out of the box. MIUI 9 is the company’s latest Android-based skin, MIUI, and it comes with a number of enhancements over MIUI 8.

A new manual of the Redmi 5 has now leaked online that reveals that the device will have a hybrid dual-sim slot. So, one has to either use two SIM cards or a SIM and a microSD card. There is also a disclaimer in the manual that says only one 4G SIM card can be used in the device. Further, the manual shows the three circular sensors at the top bezel of the device suggesting the device might feature a soft selfie flash with the selfie camera and a proximity sensor. 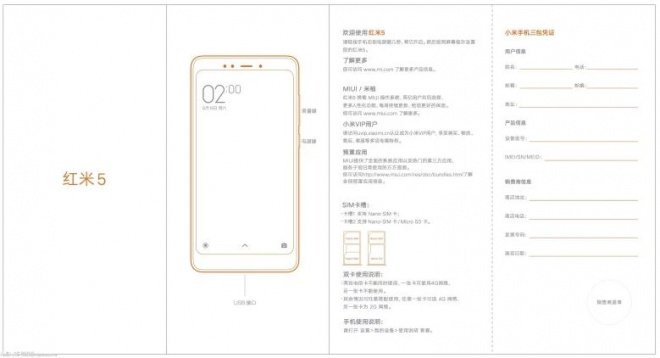 Xiaomi has also posted a new image on microblogging website Weibo, which has confirmed that the Redmi 5 and the Redmi 5 Plus will come with the company’s latest MIUI 9 out of the box. The MIUI 9 is based on Android 7.1.2 Nougat operating system. 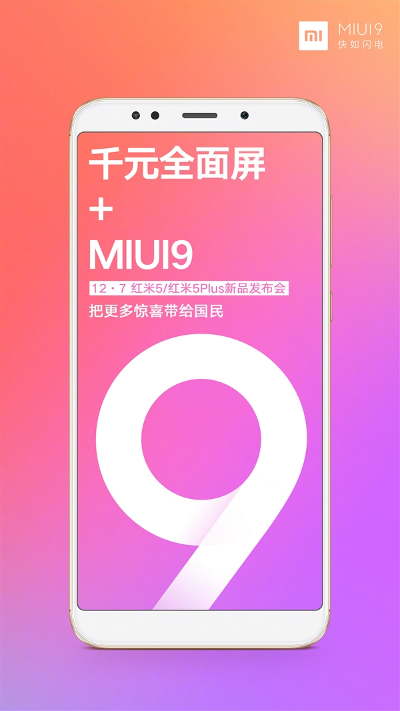