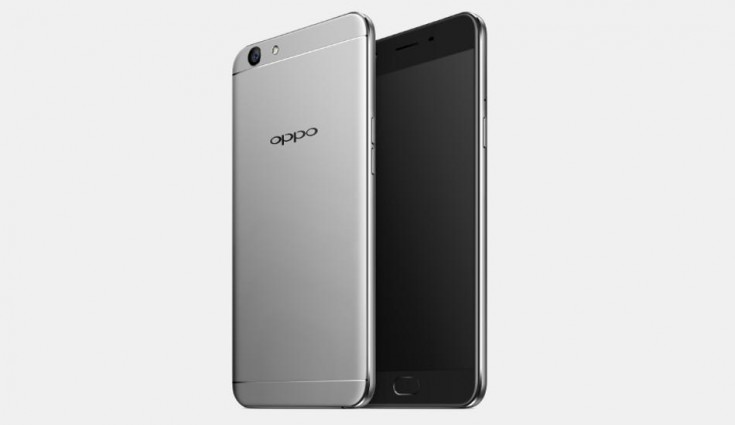 What’s the best money can buy? This question always haunts the buyer. The same goes for the mobile buyers and with thousands of phones out there, it is not still the most straightforward question to answer.

Take the instance of Xiaomi Note 5 Pro. The phone was just launched in India for Rs 13,999 and it has an impressive spec sheet. But is it the best for Rs 13,999? Here we have compared it with the Oppo F1s to find out the answer. The Oppo phone is currentlyselling for Rs 13,990( on Amazon as part of ongoing deal) – almost the same as Note 5 Pro. So let’s check out how the two fare against each other in a direct battle.

So, the key question here is can you handle a 5.9-inch phone which is taller and thicker? If yes, go for Xiaomi. 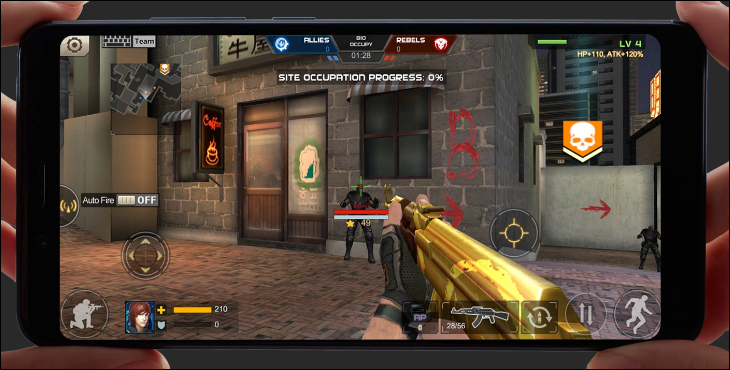 The camera is perhaps even more important for buyers than the design of a phone. With a 16-megapixel front camera, the Oppo F1s has certainly established itself as one of the best selfie camera out there under Rs 15,000. To top it, the phone offers a 13-megapixel primary camera armed with F2.2 aperture.

But if you have concluded seeing a 16 MP front camera in F1s, then just hold your horses. With a 20 megapixel sensor with F2.2 aperture, the Xiaomi Note 5 Pro looks even more amazing on paper. Yes, the Xiaomi handset has a smaller 12 MP rear sensor, but we don’t think that would make a much difference in real life.

Camera and design won’t matter much if the phone does not have an equally good chipset. The Oppo F1s offers 4 GB of RAM and an octa-core 1.4 GHz MediaTek MT6750 processor. The Xiaomi Note 5 Pro provides 4 GB RAM too along with octa-core Snapdragon 636 processor. Both are mid-range processors, so it is a tie here.

However with a dedicated slot for a 128 GB micro SD card and 64 GB the Oppo F1s looks much better in storage space as the Xiaomi device has a hybrid expandable storage slot though it still offers 128 GB expandable memory option as well as 64 GB of internal space.

The F1s has a 3075 mAh battery against Note 5 Pro’s massive 4000 mAh battery. Both are Android-based phones but the Note 5 Pro, being the latest, has the advanced Android 7.1 based MIUI 9 OS.

The Xiaomi Note 5 Pro is also a bit better in connectivity arena with Bluetooth 5.0, WiFi (a/b/g/n/ac), WiFi Direct and WiFi Display as the Oppo F1s has Bluetooth 4.0 and WiFi (a/b/g/n).

So which one is better?

Of course, without reviewing it won’t be possible to pass the verdict. But having said that, the Xiaomi Note 5 Pro seems the phone that offers the best bang for the buck for Rs 13,999 against the Oppo F1s.