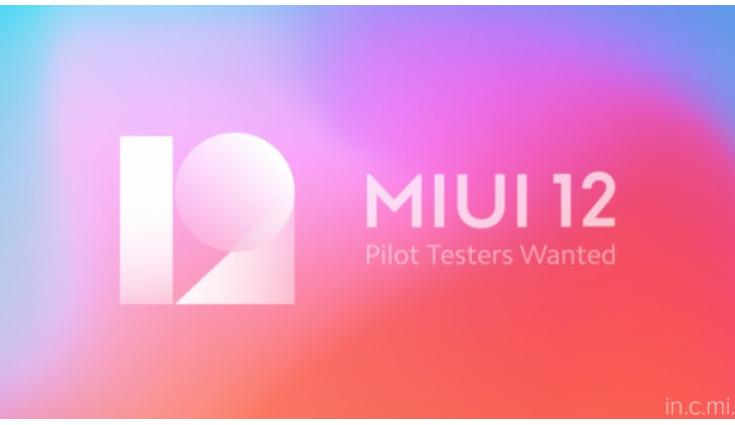 The company has announced MIUI 12 Global Pilot testing programme for its new range of smartphones.

Xiaomi has revealed that it has started recruiting users to test the latest MIUI 12. The company has announced MIUI 12 Global Pilot testing programme for its new range of smartphones.

To start with, one should be an active member of Mi Community, India. Users must follow all the rules of Mi Community and not leak anything related to the ROM provided to them during testing. Users must not post anything related to the beta team on Social Media, in other sections of the forum, or anywhere outside. Users must have a thorough knowledge of MIUI, including Fastboot flashing and unlocking of a bootloader. Mi Community reserves all the rights to make any changes to the program at any point of time without prior notice. Mi Community team holds the final decision on the selection of applied users.