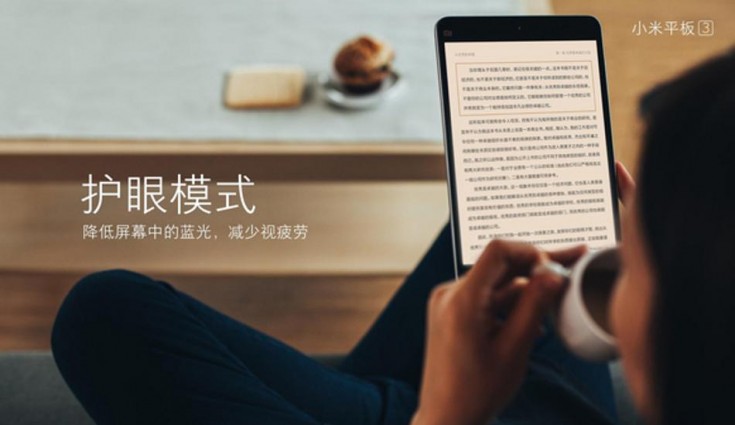 The Xiaomi Mi Pad 3 would run on Android Nougat while the Mi Pad 3 Pro will run on Windows 10 operating system.

Recently, we reported that Xiaomi is working on its next tablet – Xiaomi Mi Pad 3 for which the company showcased a teaser of its upcoming Mi Pad tablet in the official Taobao pages as well. Now a new report has surfaced online in China which has revealed more details about the upcoming tablet.

As per reports, there will be two Mi tablets which are named as Mi Pad 3 and Mi Pad 3 Pro. The Mi Pad 3 tablet will come with a 7.9-inch display with an unknown resolution and will feature 4GB of RAM. For internal memory, the Pad 3 will come in 64GB and 128 GB variants. It will run on Android 7.0 Android Nougat operating system. The report also reveals the expected pricing of the Mi Pad 3. The 64GB variant is expected to be priced at 1299 Yuan which is approximately Rs 12,307 while the 128GB variant is priced at 1599 Yuan which is approximately Rs 15,149.

Apart from these, no details about the camera resolution and battery capacity have been revealed in the leak. As per reports, the tablets will be unveiled on the same day when Xiaomi Mi 6 will be announced.

As per earlier leaked promotional material, the Mi Pad 3 sports a full metal unibody design with dual speaker grilles at the bottom. The leaks mentioned the tablet as Mi Pad 3 but following today’s leak, we assume it to be the Mi Pad 3 Pro keeping in mind its specifications. The leak revealed that it features a 9.7-inch display with a resolution of 2048 x 1536 pixels and is powered by an Intel 7th-Gen Core m3-7Y30 processor, clubbed with Intel HD Graphics 615 GPU and 8GB of RAM. The tablet will come in two storage variants to choose from- 128GB and 256GB. The tablet will run on Windows 10 operating system and will come pre-installed with the MS Office Suite & Cortana. As per the leaks, the tablet is backed by an 8290mAh battery with Quick Charge 3.0 support.

On the camera front, the device will feature a 16-megapixel rear camera with dual-tone LED flash and an 8-megapixel front-facing camera. The table will also house a fingerprint sensor, as well as a USB Type-C port. The tablet measures 239.5 x 164.5 x 6.08 mm and weighs 380 grammes.