Keeping the current trend of bezel-less designed smartphones in the market today, the Mi Max 3 is also likely to sport an 18:9 display.

Xiaomi launched Mi Max 2 in India this year for Rs 16,999 with a huge 5300mAh battery and a massive 6.44-inch Full HD display. Now seems like the company has also started working on its successor which is dubbed as Xiaomi Mi Max 3.

Keeping the current trend of bezel-less designed smartphones in the market today, the successor is also likely to sport an 18:9 display which means that the Mi Max 3 will feature a larger display than the previous Mi Max smartphones. 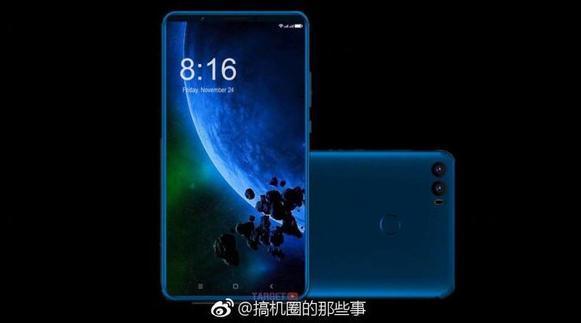 The rumour comes from Chinese site CNMO, reveals that Xiaomi Mi Max 3 will feature a 7-inch full HD+ display with a 2160 x 1080 pixels resolution and 18:9 aspect ratio. It will reportedly feature slimmer bezels to make it appear larger. 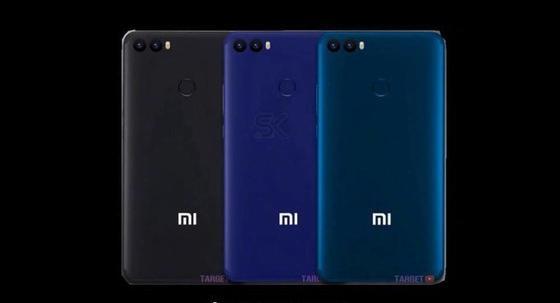 A few renders of the Mi Max 3 were also leaked by the same source. These renders may not be the official ones, so we suggest you to take them with a pinch of salt. The renders suggest a similar design as of the Mi Max 2 with dual camera setup added at the left corner of the phone.

Keeping in mind that the launch timing of the first two Mi Max devices was in the mid of the year, the Mi Max might also launch in the middle of 2018. So there’s a lot of time in between to get more details on the Xioami Mi Max 3.