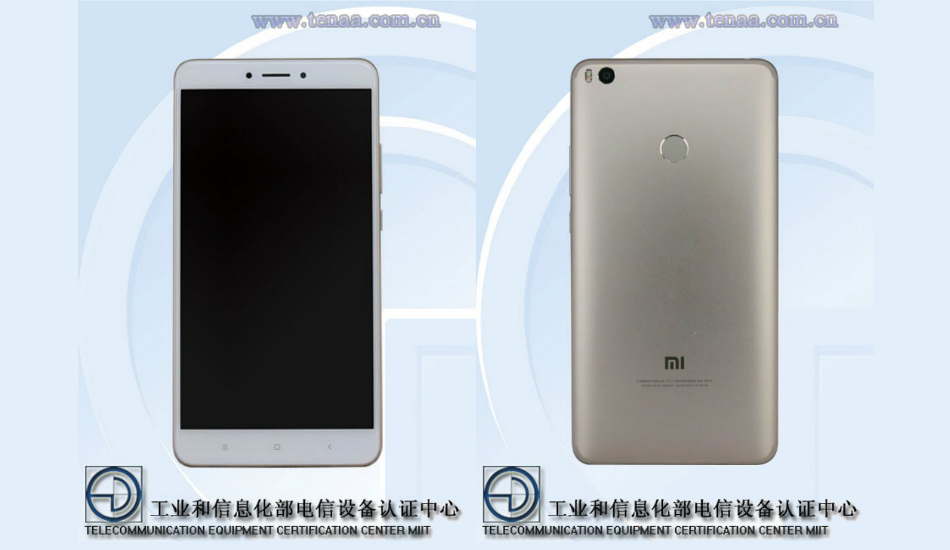 Xiaomi Mi Max 2 is the successor of Xiaomi Mi Max smartphone which was launched last year in India for Rs 14,999.

Xiaomi had launched the Mi Max 2 smartphone in China this year in May in Gold colour. Recently, a new Matte Black variant of Xiaomi Mi Max 2 was also launched in Hong Kong. 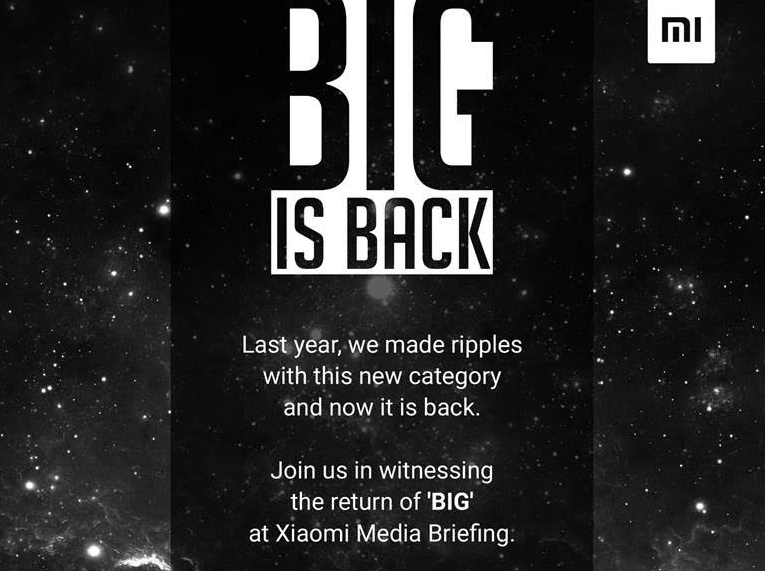 The smartphone runs on Android 7.1.1 Nougat operating system which will be wrapped under MIUI 8 and will be backed up by a 5,300mAh battery. The battery comes with Quick charge 3.0 support with parallel charging. It claims to offer two days of battery life and provides 68% charge in just 1 hour. Besides, the smartphone offers hybrid dual sim, 4G VoLTE, WiFi, GPS + GLONASS, Bluetooth 4.2, NFC, USB Type C, Accelerometer, Light sensor, Gyroscope, and Proximity sensor. It measures 174.1 x 88.7 x 7.6mm and weighs 211 grammes.