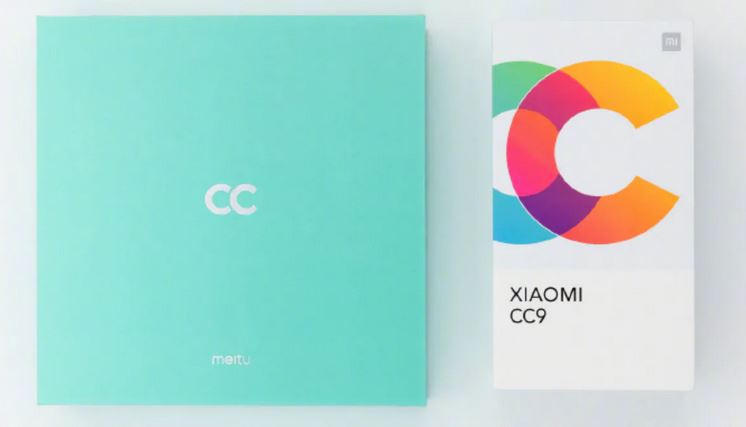 Xiaomi Mi CC9 Pro will feature a curved screen display by Visionox and it will be powered by the Snapdragon 730G SoC.

UPDATE – A Twitter user Xiaomishka has also revealed that Mi CC9 Pro will feature108-megapixel camera and it will be powered by the Snapdragon 730G SoC.

Xiaomi launched the Mi CC9 series of smartphones including CC9, CC9e and CC9 Meitu Custom Edition in China in July this year. Now as per a rumor from China, the company might be launching Mi CC9e Pro in the CC series on October 24.

As per a new post on Weibo, the Mi CC9 Pro will be launched in late October. The post has also revealed a few of its specifications as well. As per the tipster, Mi CC9 Pro will feature a curved screen display by Visionox and it will be powered by the Snapdragon 730G SoC. It is also said that the phone will sport Samsung’s 108-megapixel ISOCELL Bright HMX sensor.