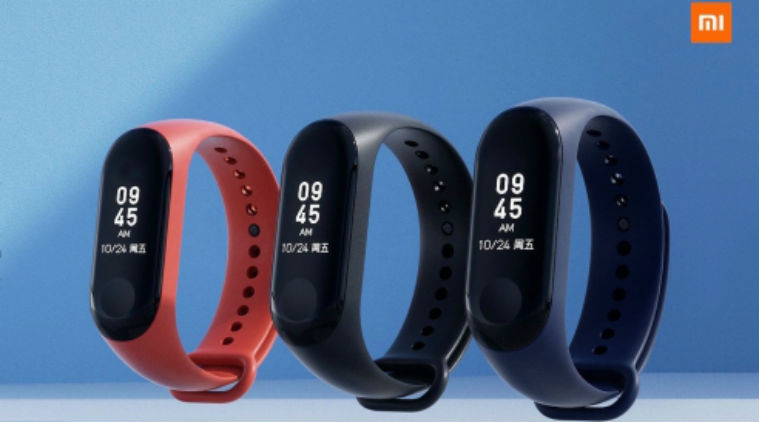 Xiaomi launched Mi Band 4 last year in India for Rs 2,299. Now the company is said to be working in its successor of fitness band dubbed as Xiaomi Mi Band 5. Now, details about the same are surfacing online.

According to a report by TizenHelp, Xiaomi‘s upcoming Mi Band 5 is expected to arrive with a 1.2-inch display which will be a massive increase compared to the Mi Band 4’s 0.95-inch screen. The Mi Band 5 display will have more contrast allowing you to see better in the outside daylight conditions.

The Mi Band 3 and 4 models did have NFC features, but they were only enabled in China. With the NFC feature in Band 5, payment can be done through Google Pay.

The report states that the Xiaomi Mi Band 5 could be priced at 179 Yuan (approx. Rs 1,837) in the home market. Xiaomi is expected to launch the Mi Band 5 first in its home country of China in June this year, followed by other markets like India.