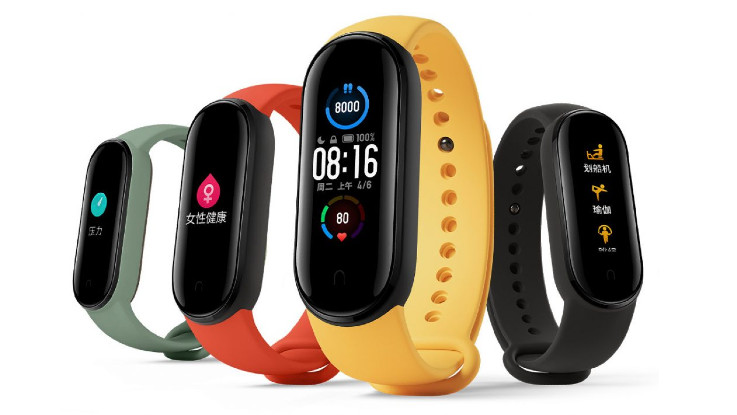 The Xiaomi Mi Band 5 is a 50ATM water-resistant fitness tracker. It features a 1.1-inch AMOLED colour touchscreen display with up to 450nits brightness and it features 2.5D scratch-resistant glass.

Xiaomi Mi Band 5 was launched in China earlier this month. Now thefitness tracker will also be launched soon in India.

Xiaomi Mi Band 5 has been certified by Bureau of Indian Standards (BIS) in India. The appearance on the BIS indicates that it could be debuting in India shortly.

The Mi Band 5 with the model number XMSH10HM has received BIS certification. To recall, Xiaomi launched the Mi Band 4 in China in June Last year and it was launched in India in September.

The Mi Band 5 is loaded with a 125mAh battery and the company claims that it can deliver up to 14 days of battery life. The fitness band comes with 5ATM certification, making it water-resistant up to 50 meters. It also tracks women’s health including menstrual cycle tracking, ovulation record and more.