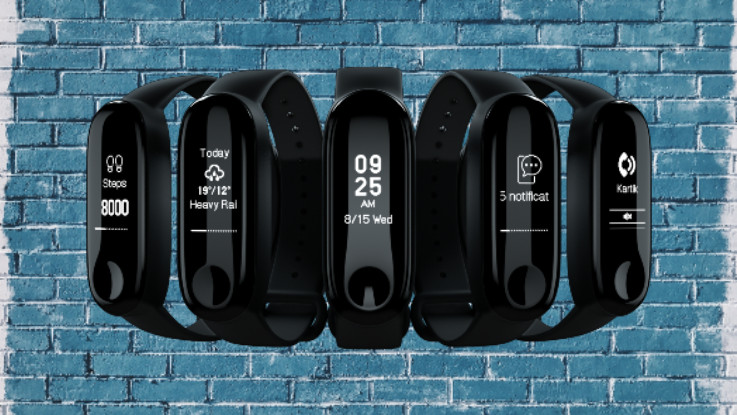 Mi Band 3i is compatible with phones running Android 4.4 or a later build, and iOS 9.0 or above.

Xiaomi launched Mi Band 3i last month in India for Rs 1299. The band was available exclusively via the official Mi online store since its launch. But now Mi Band 3i will be available for sale via Flipkart also starting December 16.

The announcement has been made by the company’s official Twitter handle. The Mi Band 3i is currently listed as ‘out of stock’ on Flipkart.

For the launch offers on the e-commerce platform, there will be 5 percent unlimited cashback on Flipkart Axis Bank credit card, 5 percent off with Axis Bank Buzz credit card, and no-cost EMI as well.

The Mi Band 3i comes with a 0.78-inch AMOLED monochrome display, which is also touch supported. It comes loaded with a 110mAh battery, which the company claims can last up to 20 days of usage.Mi Band 3i is compatible with phones running Android 4.4 or a later build, and iOS 9.0 or above.

The fitness band also allows users to view notifications directly on the band and it is loaded with Find Device option, which enables detection of a paired smartphone directly from the band. Mi Smart Band 3i is water-resistant up to 5ATM (50 metres in depth for 10 minutes), making it safe to be used while swimming and in showers.

The wearable also comes loaded with sleep quality monitor that tracks data on deep sleep and light sleep and can provide weather forecasts as well. It has step and calorie counter and it allows users to track activities like running, walking, cycling and treadmill.