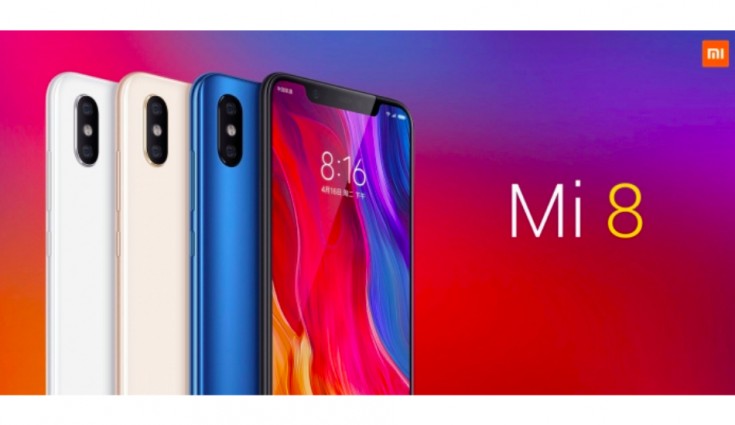 Xiaomi is said to be announcing two new phones under the Mi 8 series - Mi 8 Youth and Mi 8 Screen Fingerprint Edition.

Xiaomi is said to be announcing two new phones under the Mi 8 series – Mi 8 Youth and Mi 8 Screen Fingerprint Edition. Now a Xiaomi smartphone with model number M1808D2TE has been spotted on TENAA certification website which is said to be none other than the Mi 8 Youth.

For the camera department, the listing shows that the Mi 8 Youth will feature horizontally aligned dual rear cameras with the 12-megapixel primary sensor. The listing though has not mentioned secondary sensor. It will have a 24-megapixel front-facing camera. There is also a fingerprint scanner on the back of the phone.

A recent report also revealed some specifications of the Xiaomi Mi 8 Youth, as per which, the smartphone will come with a 6.26-inch display with 1080 x 2280 pixels resolution. It will have Snapdragon 710 with 6GB RAM and 3,350mAh battery with Quick Charge 3.0 support.

Meanwhile, the company has scheduled an event in China, in the famous Panda City of Chengdu, via GizmoChina in which the company is expected to announce Mi 8 Youth. Keep a tab on this space for more updates on this.