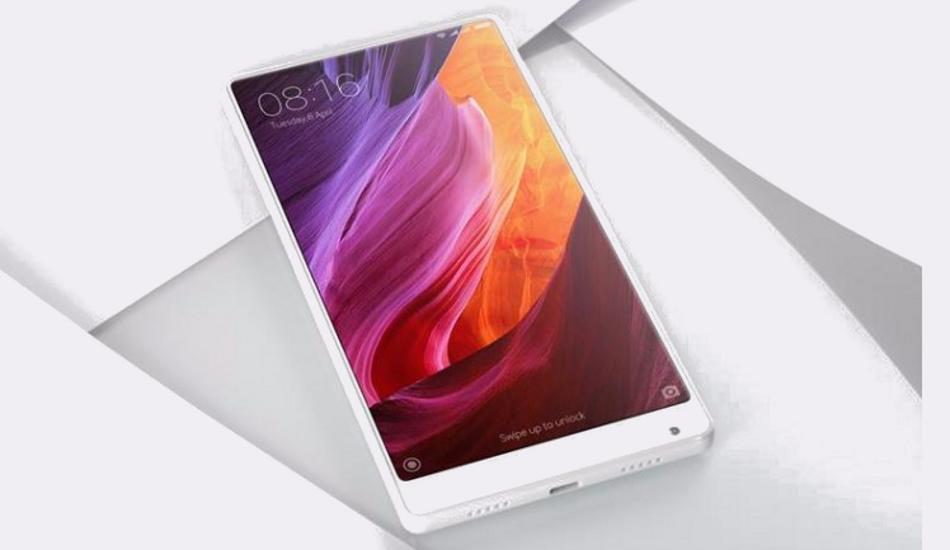 Xiaomi Mi 7 will boast a glass ceramic rear panel and will be powered by Qualcomm Snapdragon 845 chipset.

OnePlus is reportedly gearing up to launch its next flagship named as OnePlus 6 in early 2018. Now if recent rumours are to be believed then OnePlus 6 will not be the only device to be announced in early 2018, it is likely that Xiaomi will launch the Xiaomi Mi7 early next year. As per reports, the Xiaomi Mi 7 could be officially unveiled in February. Xiaomi Mi 6 smartphone was announced back in April this year. Now as per the recent report, Xiaomi might announce the Mi 7 during next year’s Mobile World Congress (MWC) to be held in Barcelona in February, the similar way the company launched the Mi 5 last year.

A recent report revealed that Xiaomi and Qualcomm are currently working to optimize the upcoming Snapdragon 845 SoC for the upcoming Xiaomi Mi 7. Xiaomi is expected to begin the testing of Mi 7 in November this year and the final testing of Mi 7 could happen in February next year and soon after that, the phone should be ready for shipping.

The Xiaomi Mi 7 is likely to feature a large-sized OLED screen with 18:9 aspect ratio manufactured by Samsung and the smartphone won’t feature an in-display fingerprint scanner. The Snapdragon 845 SoC will be made using a 10nm Low Power Early (LPE) FinFET process. It is likely to include a combination of Cortex-A75 cores, Adreno 630 GPU, together with an X20 LTE modem which is capable of delivering download speed of up to 1.2 Gbps.

Xiaomi Mi 7 is likely to be supporting wireless charging as Xiaomi recently joined the Wireless Power Consortium (WPC) making it possible for the Mi 7 smartphone from the company to support Qi standard wireless charging. As per earlier reports, Xiaomi Mi 7 will boast a glass ceramic rear panel and will be powered by Qualcomm Snapdragon 845 chipset. It will be featuring 6-inch OLED display made by Samsung with a ratio of 18:9.

The Xiaomi Mi 7 is said to come in two variants – 6GB RAM and 8GB RAM. The device is said to boast dual rear camera setup just like Mi 6, and it will have the wide-angle lens and a telephoto lens. It will reportedly feature glass and ceramic body design. It will sport the full-screen display and is said to include the in-screen fingerprint sensor. As far as the pricing of the Mi 7 is concerned, it is expected to cost around 2,999 Yuan for the 6GB variant which is approximately Rs 29,369.

Note – The Lead Pic is for Representational purpose only.