The Xiaomi Mi 7 will include the under display fingerprint scanner along with the facial recognition system.

Xiaomi’s upcoming flagship Mi 7 smartphone has already been through several renders and leaks in the past. Now, some alleged hands-on pictures of the Mi 7 have surfaced online revealing some key features. 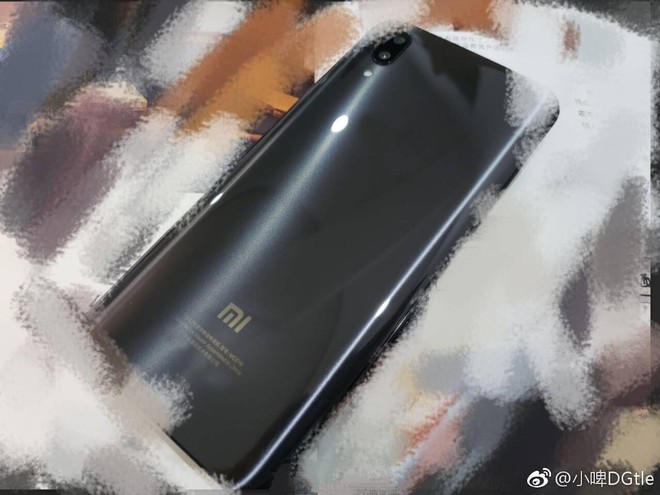 Xiaomi Mi 7 was recently spotted on GeekBench benchmarking website with code name Xiaomi Dipper. In the GeekBench listing, the Xiaomi Mi 7 got 2449 points in single-core test and in multi-core test it received 8309 points. As per the listing on Geekbench, the Xiaomi Mi 7 has 6GB RAM and Qualcomm Snapdragon 845 1.77 GHz octa-core processor. The handset is based on the Android 8.0.0 Oreo operating system.

As per earlier reports, the specifications of Mi 7 include a 5.6-inch display with 1440 x 2880 pixel resolution, Snapdragon 845 SoC with Adreno 630 GPU, Android 8.0 Oreo running MIUI 9, 64GB/128GB of internal capacity, 6GB/8GB RAM, non-removable 4480mAh battery with quick charge, 16-megapixel dual rear camera with dual tone LED flash and 13-megapixel front camera. The video has also revealed the expected pricing of Mi 7 which is $465 in the US and Rs 29,800 in India.