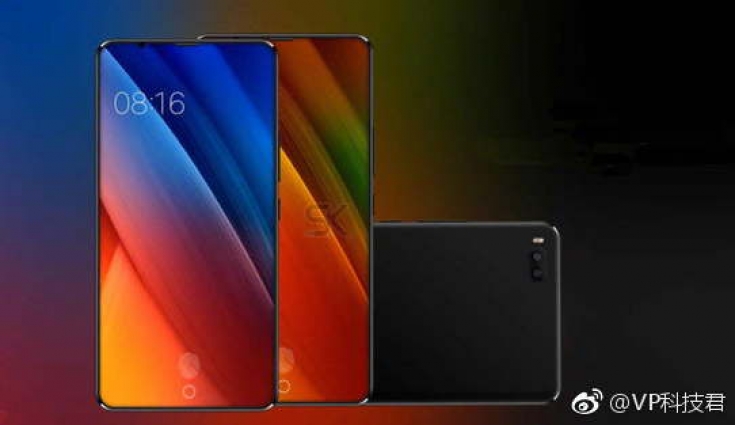 The company took its official WeChat channel to announce that the upcoming Mi 7 flagship smartphone will feature wireless charging.

The company took its official WeChat channel (via Android Headlines) to announce that the upcoming Mi 7 flagship smartphone will feature wireless charging. The brand says that it has tied up with US tech firm Integrated Device Technology for wireless charging module. This means that the upcoming smartphone will support Qi wireless charging standard. It is expected that Xiaomi might announce the Mi 7 during next year’s Mobile World Congress (MWC) to be held in Barcelona in February, the similar way the company launched the Mi 5 last year.