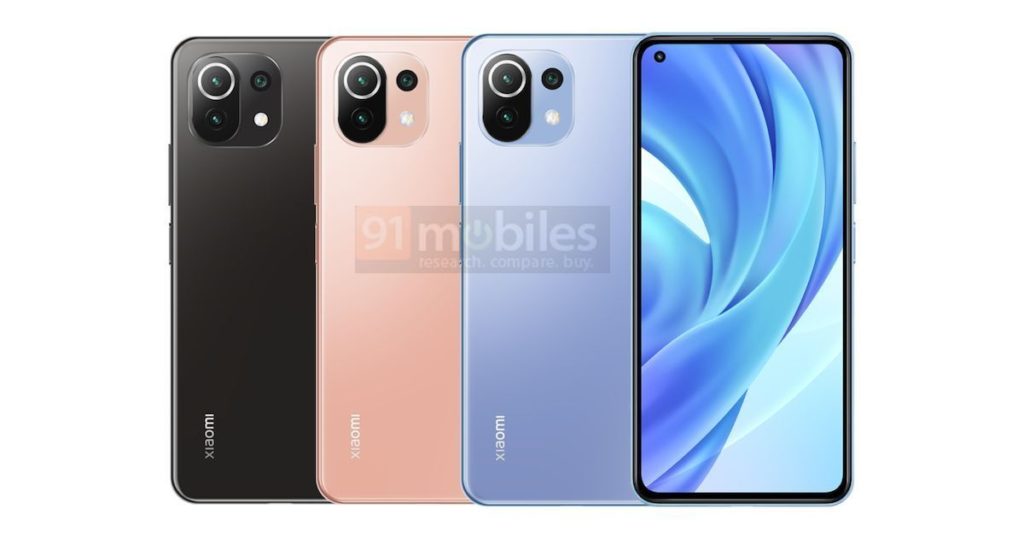 Xiaomi’s marketing lead, Sumit Sonal, has tweeted a cryptic teaser around the launch on Twitter. However, his tweet does not exactly reveal the name of the phone to be launched but it shows floating block on water and the caption ‘Lite and Loaded’. Xiaomi Mi 11 Lite 4G weighs only 157 grams and measures only 6.81mm in thickness. This suggests that Xiaomi Mi 11 Lite 4G will be launched soon in India.

The Mi 11 Lite 4G is priced at 299 euros (approx. Rs 25,600) In Europe. The smartphone will likely be launched in the country by early June. It comesin Black, Pink, and Blue colours.

The Mi 11 Lite 4G features a 6.55-inch full-HD+ AMOLED display with a 90Hz refresh rate, Corning Gorilla Glass 6 protection, HDR 10+ as well as Dolby Vision support. The phone is powered by the Snapdragon 732G processor. The device ships with up to 8GB of RAM and 128GB of internal storage. The phone also has a side-mounted fingerprint sensor.

The Mi 11 Lite 5G has a triple rear camera setup including a 64-megapixel primary sensor, an 8-megapixel ultra-wide-angle sensor, and a 5-megapixel macro sensor. It features a 16-megapixel front camera for selfies and video chats.

The Mi 11 Lite comes with a 4,250mAh battery that supports 33W fast charging. Connectivity options on the Mi 11 Lite 5G include Wi-Fi 6, Bluetooth 5.2, NFC, and a USB Type-C port for charging.