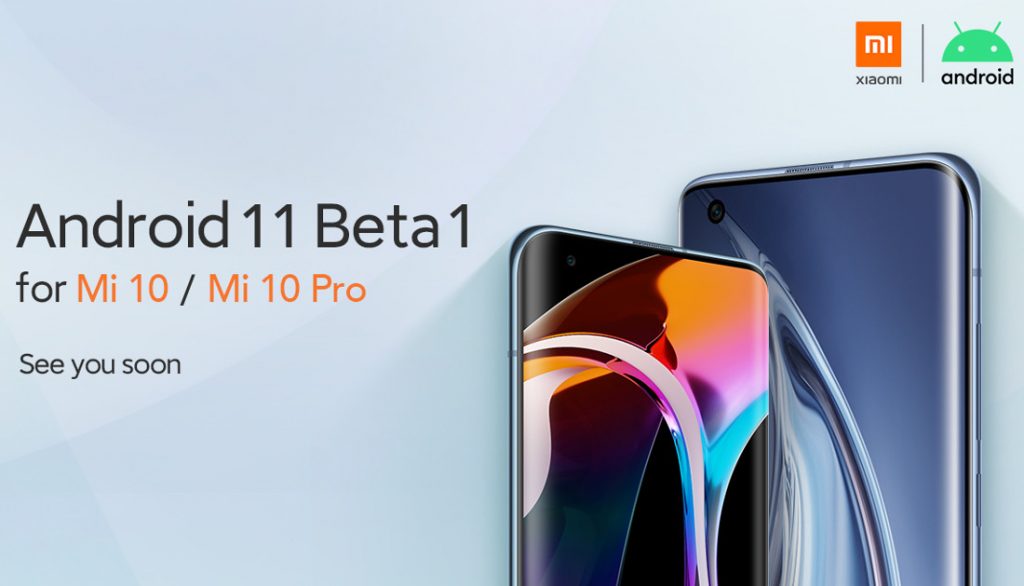 After Oppo, Xiaomi has also confirmed that its flagship Mi 10 and Mi 10 smartphones will get Android 11 beta 11 update soon. This was announced right after Google released Android 11 beta for Pixel phones.

Xiaomi announced this development via its MIUI Twitter handle. However, no exact timeline for when the update will roll out has been revealed. To recall, Oppo announced that Oppo Find X2, Find X2 Pro will get Android 11 beta this month.

Meanwhile, Poco on its Twitter handle has also confirmed it will roll out Android 11 beta 1 update for its F2 Pro smartphone soon. 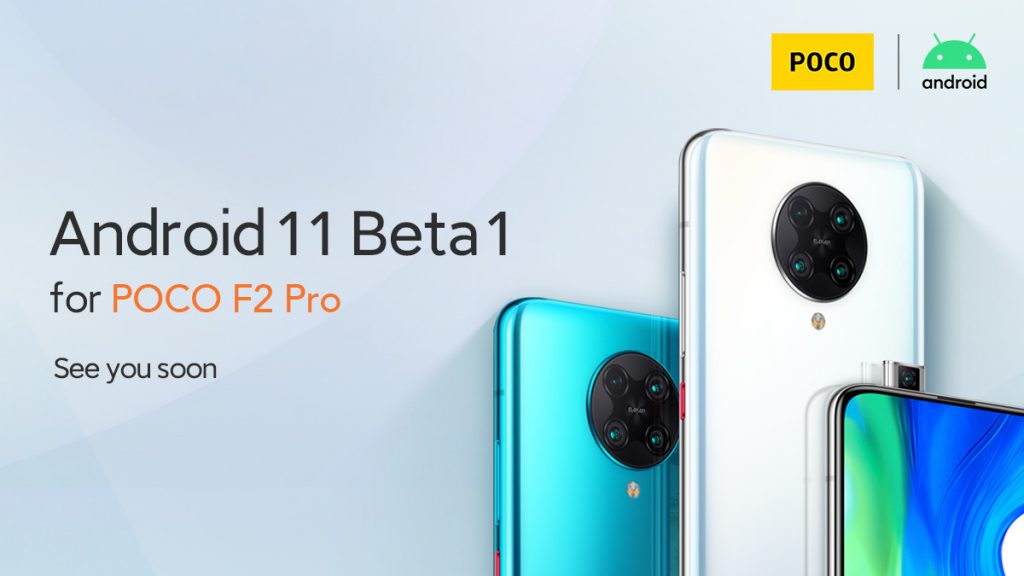 Xiaomi India Global and Managing Director, Manu Kumar Jain has tweeted that the Android 11 beta update will be available for Mi 10 India users. As per his tweet, users should follow the Xiaomi India and MIUI India handles for more updates regarding update registration and rollout. The Xiaomi Mi 10 is priced at Rs 49,999 for the 8GB + 128GB and Rs 54,999 8GB + 256GB variants, respectively.

Android 11 beta brings three new themes: People, Controls and Permissions. The company has also introduced a new Bubble API on the notifications that will help users to keep conversations in view and accessible while multitasking. For people who uses their voice to control the smartphone, the company has added a new on-device visual cortex that understands screen content and context and generates labels and access points for accessibility commands.

The latest Android version will help users control all the smart devices in one space. For this, the brand has introduced new device controls that make it easier to access and control connected devices.

The Android 11 beta update brings one-time permission that allows users to give an app access to the device microphone, camera or location just one time. It includes a number of other developer productivity improvements like wireless ADB debugging, ADB incremental for faster installs of large APKs, and more nullability annotations on platform APIs.