Android 11 Beta is now available: Here’s everything you need to know! 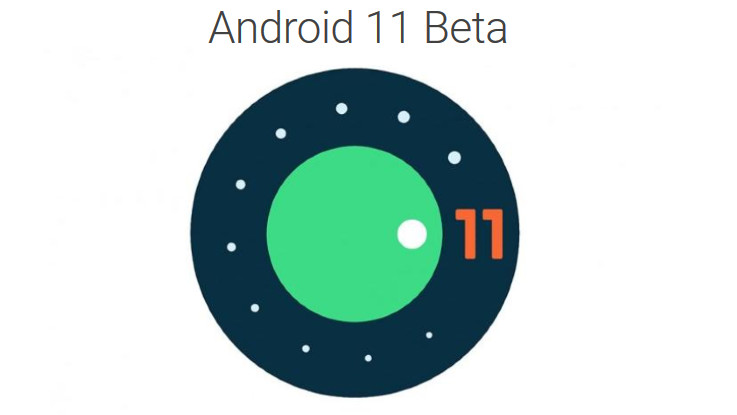 The new Android operating system comes loaded with a host of interesting features and it will be first available for Pixel smartphones.

Google has finally released its latest Android 11 beta as it recently postponed it. The new Android operating system comes loaded with a host of interesting features and it will be first available for Pixel smartphones.

Which devices will get Android 11 beta update?

As usual, the first Beta builds is now available for its Pixel line of smartphones. The list includes Pixel 2, Pixel 2 XL, Pixel 3, Pixel 3XL, Pixel 3a, Pixel 3a XL, Pixel 4 and Pixel 4 XL. Apart from this, Oppo has also announced that it’s latest Oppo Find X2 and Find X2 Pro smartphones will get Android 11 beta update this month. In order to enrol for the update, users can register with Google.

What are the features of the new Android 11 Beta update?

Starting with People, the company says that it is making Android more people-centric and expressive. In order to achieve this, the company has introduced new features like conversation notifications appearing in a dedicated section at the top of the shade and when you click on it, it will open as a bubble creating a conversation shortcut on the home screen, or setting a reminder.

The company has also introduced a new Bubble API on the notifications that will help users to keep conversations in view and accessible while multitasking. For people who uses their voice to control the smartphone, the company has added a new on-device visual cortex that understands screen content and context and generates labels and access points for accessibility commands.

Coming to Controls, Google says that the latest Android version will help users control all the smart devices in one space. For this, the brand has introduced new device controls that make it easier to access and control connected devices. Users can simply long-press the power button to bring up the device controls instantly. The brand has also introduced new media controls through which users can switch the output device for their audio or video content whether be it headphones, speakers or Smart TVs.

The company has revealed that with Android 11, users will get even more control over sensitive permissions and it is working to keep devices more secure through faster updates. The Android 11 beta update brings one-time permission that allows users to give an app access to the device microphone, camera or location just one time. The app can ask for permission once again if it is used. Android 11 also brings permissions auto-reset through which it will auto-reset all the runtime permissions of an application if the user hasn’t used it for an extended period.

Android 11 also includes a number of other developer productivity improvements like wireless ADB debugging, ADB incremental for faster installs of large APKs, and more nullability annotations on platform APIs (to catch issues at build time instead of runtime), and more.