Xiaomi may launch a smartphone with 200W+ charging speed 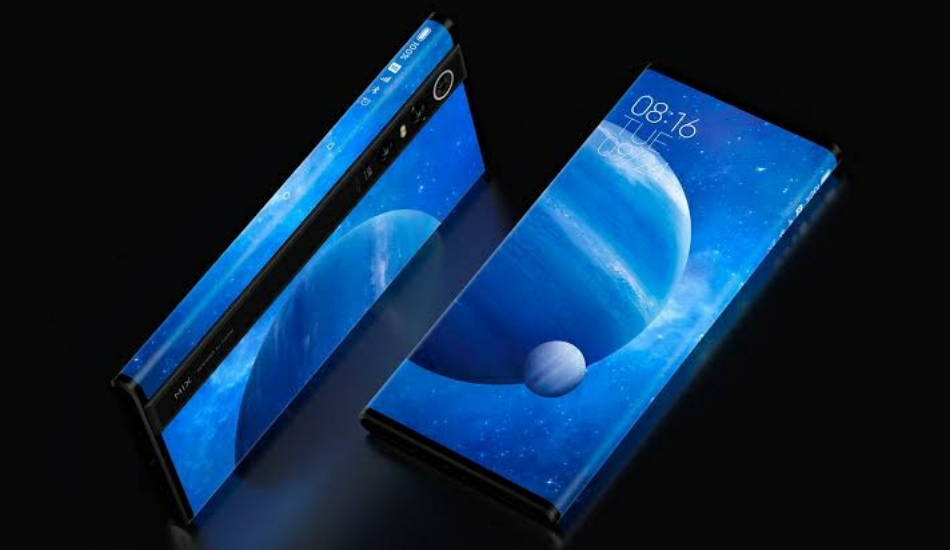 According to some leak on Weibo, Xiaomi is working on a device that could support charging speeds of more than 200W.

Xiaomi could be working on a smartphone which will support 200W+ fast charging. Currently, the Mi 10 Ultra with a 4500mAh cell is the world’s fastest phone to charge within half an hour or less with its 120W charging.

The leak was spotted on Weibo by Android Central first, which reveals that Xiaomi is planning to roll out the first smartphone with 200W+ charging in 2021. As per the stats, the 200W charging could charge a 4500mAh cell within 15 minutes maximum.

The phones that are having 100W charging have been discovered to degrade faster than a device with less power wastage in terms of charging. It will be interesting to see how Xiaomi will pull off 200W charging without much degradation which is already being faced with 100W charging solutions.

There’s also a chance that the company might not offer the fastest 200W charging brick with the phone itself and it might be sold separately as an optional accessory.

Along with the 200W charging leak, it also suggests that Xiaomi is not planning a successor to the Mi Mix 3. Instead, the Chinese manufacturer will focus on phones with foldable displays and under-display selfie cameras.

In somewhat related news to the company, it confirmed through its Mi India Twitter account that it is launching the ‘most compact Mi power bank’ in India on November 5, that is Thursday.

The new power bank offering by the company could be called Mi Power Bank 3 Ultra Compact which can be sized as small as a credit card. It is expected to have a 10,000mAh battery capacity.