Xiaomi is expected to launch Mi's most compact power bank in India on November 5th.

Xiaomi has confirmed through its Mi India Twitter account that it is launching the ‘most compact Mi powerbank’ in India on November 5, that is Thursday.

The new power bank offering by the company could be called Mi Power Bank 3 Ultra Compact which can be sized as small as a credit card. It is expected to have a 10,000mAh battery capacity. 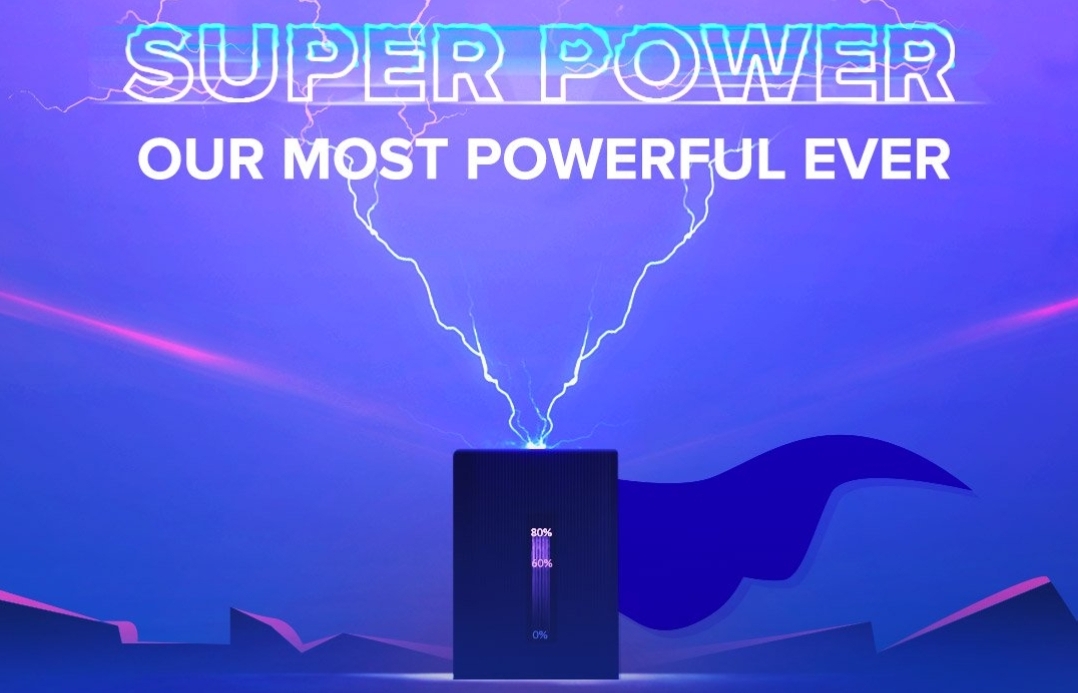 The new power bank was first expected by Xiaomi to be released in Europe but it seems like the company has now changed its plans and India should be the first country to get it.

Talking about the specifications of the powerbank, the power output should be handled by two USB Type-A ports and a single Type-C port. The power bank itself should charge with a Micro-USB port or a Type-C port. Simultaneous charging of 3 devices is also rumored.

The powerbank will be an addition to the already available wide variety of power banks by Xiaomi including three from Mi branding and two under the Redmi brand.