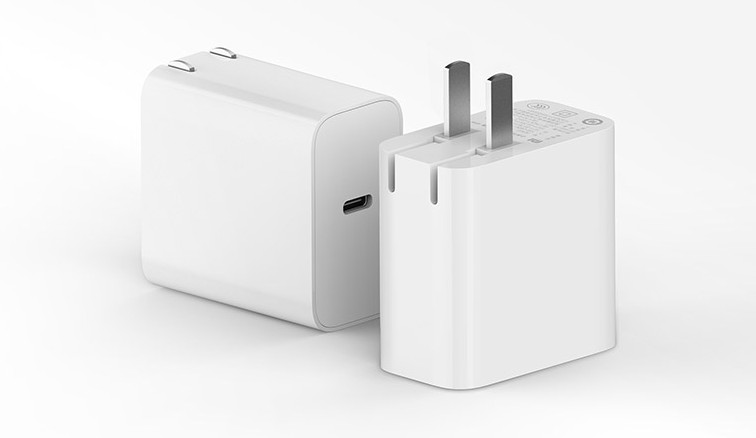 Xiaomi has launched a new 65W USB Type-C universal power adapter in China. The Xiaomi 65W Type-C Power Adapter is priced at 129 Yuan and it comes only in white colour.

The adapter is claimed to be 27 percent smaller than its predecessor. It can be used to charge laptops, mobile phones, and more accessories that have USB Type-C Port and support for 65W fast charging.

The iPhone 11 is charged in one hour 50 minutes, the Redmi K20 Pro in one hour and 40 minutes. It is also compatible with notebooks from brands such as Asus, Dell, HP, Lenovo, Razer and Samsung, among others.

The Xiaomi adapter also features a high precision resistant capacitor sensor that can detect different devices being charged and provides power accordingly. This helps charge different devices to be charged at optimal and safe rates without the risk of damage. The outer covering of the charging adapter is also flame-resistant to avoid damage from high temperatures.

Alongside the 65W fast charger, the Chinese company is also offering a Xiaomi USB Charger 65W Fast Charge Version (2A1C) that has two USB Type-A ports and a USB Type-C port for charging multiple devices at one go.