Xiaomi is considered the most trusted brand in India: Report 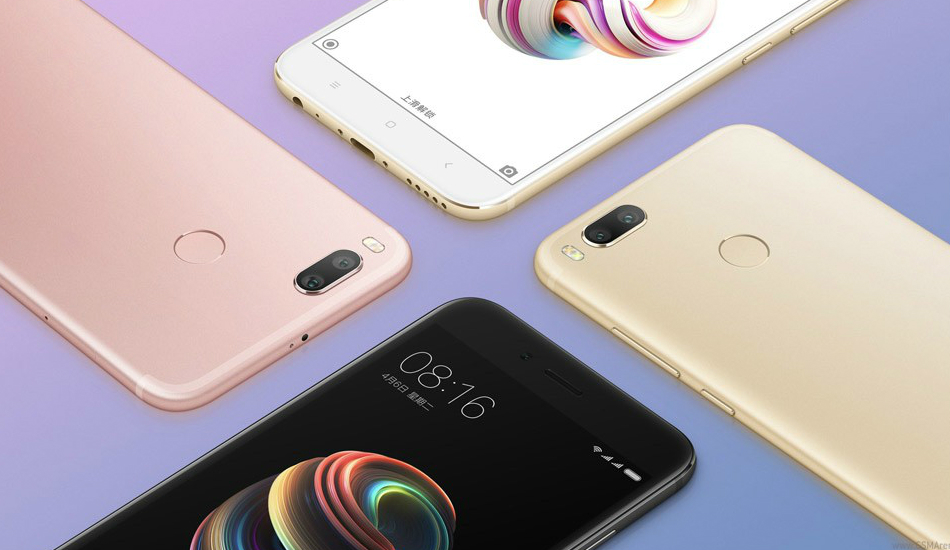 The report indicates that about 60 percent of Android users tend to replace their smartphone within the next 12 months, and naturally opted toward either Xiaomi or Samsung when buying a smartphone with the former considered the most trusted brand with high intent and ease of use.

If you weren’t convinced that Samsung and Xiaomi were the two major brands that are named the most when buying a smartphone, the latest report from Strategy Analytics will provide you with an in-depth information about the positions of the leading brands in the smartphone and 4G feature phone market. Titled as “India Android Smartphone Brand Perceptions and Characteristics”, the report indicates that users in India naturally opted toward either Xiaomi or Samsung when buying a smartphone, especially the former for its high intent among Indian users.

According to firm’s mobile platform AppOptix, about 60 percent of Android users tend to replace their smartphone within the next 12 months and in the process of buying one, opts for an online channel 7 out of ten times. The report revealed that Chinese manufacturer Xiaomi was considered the most trusted brand with high ease of use, while old-time player Samsung was preferred by users for being the brand that “understands my needs” and is “a brand I love”.

The report acknowledges that older companies in the mobile market including Samsung, Motorola, and Micromax are at high risk of being toppled over when it comes to customers’ willingness to shift base. All three of these companies had over 30 percent of its users wanting to replace their brands with a new one, with Micromax customers scoring a steep 38 percent on their willingness to churn.

While Xiaomi wins over the crowd for being the most promising brand, users are also willing to shift to OnePlus on purchase intent due to impressive consideration, although on a smaller base. Companies like Sony, Huawei and LG aren’t enjoying as much a success as there Chinese counterparts as the report suggests that these three companies will have to concentrate on bringing awareness to their brand positioning and current market situation for pushing Indian users to buy their future products.

The report also focused on the fact that more and more vendors wanted to bring better imaging to a smartphone when 32 percent of the users opted toward having a larger battery instead of a camera. Revealing how exactly a smartphone camera is preferred in the Indian market, the report added that only one out of seven Android users considered a better camera over the battery.

Speaking in detail about their report, Strategy Analytics VP, David Kerr said “Success in the volatile India market requires much more than a good product. In a commodity smartphone market, brand positioning, personality, and characteristics with appropriate marketing communications will largely define product success rather than features. A trusted brand with the latest technology at good value for money is the ideal. Secure, innovative and modern are also valued brand attributes.”