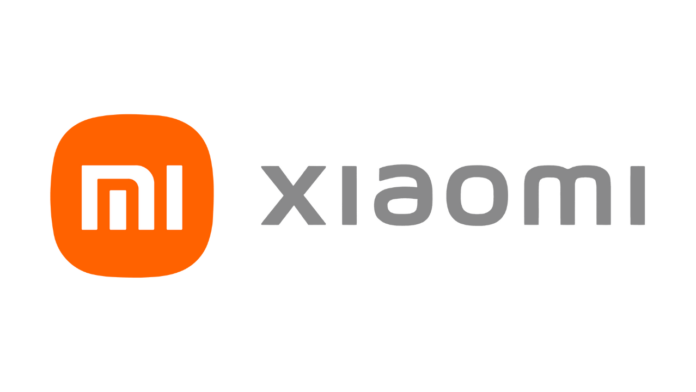 In a major development, Sunil Baby has stepped down as Xiaomi India’s offline sales head. He will now no longer play a role in helping Xiaomi expand its offline presence in India.

Xiaomi India, in its statement, said that Baby decided to move on for personal reasons. “He was instrumental in shaping Xiaomi India’s offline sales and retail presence. With his strong leadership skills, he strengthened our connect with partners across the country,” a Xiaomi spokesperson said.

In the interim, Xiaomi India’s COO, Muralikrishnan B, will oversee the offline sales and distribution of the company. “We are confident we will continue to grow our offline presence with the guidance of abled existing leadership. We thank Sunil for his services and wish him luck for his future endeavours,” the company said in its statement.

Baby’s resignation comes at a time when the Enforcement Directorate (ED) is investigating a case against Xiaomi India for remitting over 5,550 crores to foreign entities under the guise of royalty payments. Initially, ED has frozen the bank accounts of Xiaomi India but later it was revived by a court order. The court has allowed Xiaomi India to make payments for business purposes, except for royalty-related transactions for the time being. Ed has also summoned Manu Kumar Jain, Global VP Xiaomi during the investigations few weeks back. It may be recalled Jain had stepped down from the post of Managing Director Xiaomi India India last year and has moved to Dubai.

Also, off late, the offline retailers have been protesting against Xiaomi which is selling popular smartphones like the Redmi Note series primarily through online channels. However, Xiaomi also often stated that it has prioritised its offline market equally.

The All India Mobile Retailers Association on social media channels said that they are glad to see the government bodies being more vigilant about the illegal trade practices adopted by the Chinese smartphone giants. They support ED’s vigorous action against Xiaomi India by seizing ₹5551 CR worth of assets over deliberate FOREX violations.

However, there is no change in the company’s mid-management structuring in the offline sales department, as per The Economic Times. Amitabh Biswas who is the director of offline sales will continue to look after the western and eastern regions. Mallikarjun Rao B V will look after business in the southern region, and Rohit Khatter will remain in charge of offline sales in the northern region.

Recently, Xiaomi OLED Vision TV and Smart TV 5A were launched in India. The OLED Vision TV is the most premium offering in the TV segment from the brand yet. It brings features such as IMAX Enhanced, DTS:X, and Dolby Vision IQ. The presence of self-illuminating pixels enhances the picture quality to give an enhanced TV viewing experience.