Xiaomi head Manu Kumar Jain has reportedly been summoned by the ED over an ongoing investigation. 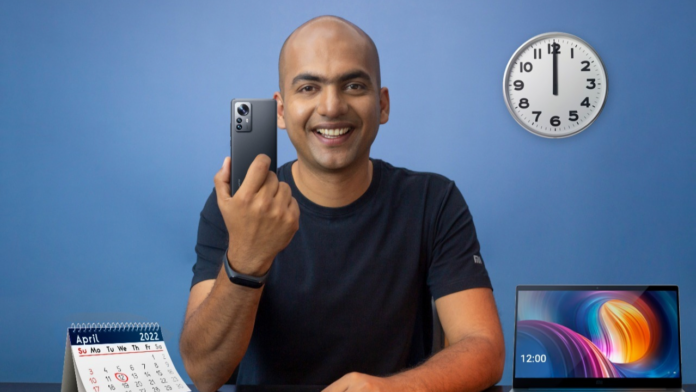 Former Xiaomi head Manu Kumar Jain has been summoned by the Enforcement Directorate in an investigation of whether the company’s business practices stood in line with Indian foreign exchange laws. The federal financial-crime fighting agency of India has been probing the company since two months.

The report from Reuters citing sources with direct knowledge of the matter, states that the “Enforcement Directorate has been probing the company since at least February, and in recent weeks has asked Manu Kumar Jain, Xiaomi’s former India managing director, to appear before its officers”.

The sources told Reuters that Manu Kumar Jain, who’s now a global vice president at Xiaomi based out of Dubai was recently in India, however, the purpose of his visit is unknown. When asked about the probe, Reuters reported that a Xiaomi spokesperson said the company abides by all Indian laws and was “fully compliant with all the regulations”.

“We are cooperating with authorities with their ongoing investigation to ensure they have all the requisite information”, the statement read. As far as the investigation details are concerned, not much is known at the moment. The agency is looking into existing business structures between Xiaomi India, its contract manufacturers and its parent entity in China, according to the first source. The source added that fund flows between Xiaomi India and its parent entity, including royalty payments, were being checked.

The second source of Reuters informed that the Enforcement Directorate, via a notice in February addressed to Xiaomi’s Jain, asked for various company documents. These included details of foreign funding, shareholding and funding patterns, financial statements and information of key executives running the business, per the source.