Xiaomi clarifies on pre-installed banned Chinese apps on its smartphones 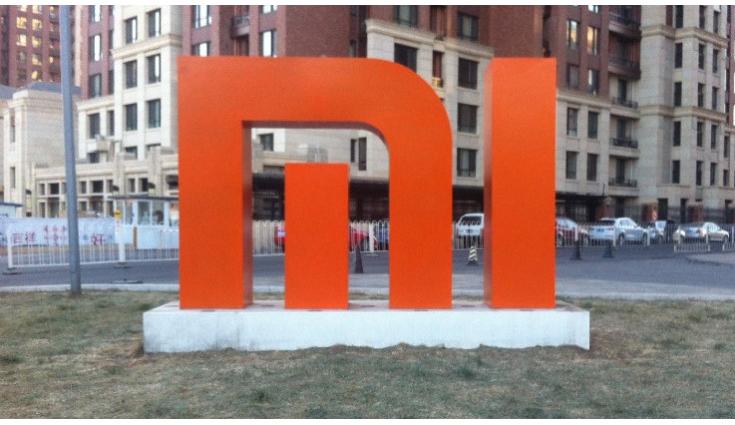 The company has also clarified that it stores all the data in India and more.

Xiaomi has today clarified the situation with banned Chinese applications on its range of smartphones. The company has also clarified that it stores all the data in India and more.

Xiaomi India tweeted this information on its official Twitter handle. The company has clarified that none of the app blocked by the Indian government is available for access on any Xiaomi smartphones launched in India. The company added that it is developing a new version of MIUI that will be built without pre-installation of any of the blocked Chinese apps by the government. The brand says that it will be rolling out the new MIUI version in a phased manner over the next few weeks.

Furthermore, the company has clarified that it complies and adheres to all data privacy and security requirements under Indian law. The brand has revealed that since 2018, 100 per cent of data from the Indian users is stored on servers located in India and none of this data is shared with anyone outside of India. Lastly, the brand says that going forward all Xiaomi smartphones will come with updated software and it will not include these banned Chinese apps.