Xiaomi Civi won’t be launched in India: Here’s why

Xiaomi Civi will not make its debut in India. There might be a possibility that the phone arrives with a different name in global markets. 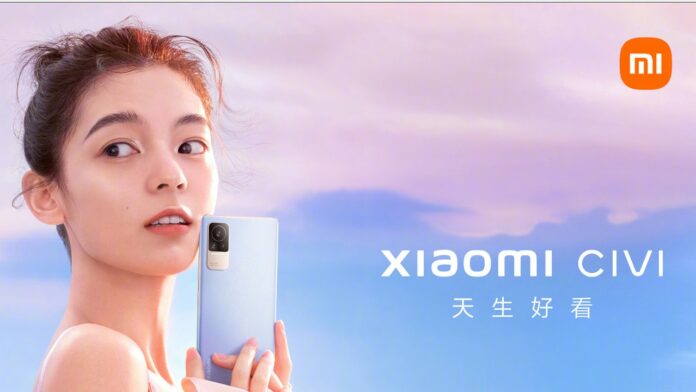 Xiaomi recently announced the company’s first CIVI branded smartphone in China. However, now it has been confirmed that Xiaomi Civi will not make its debut in India.

Xiaomi has confirmed to Android Authority the Xiaomi Civi will remain exclusive to Mainland China. It means the phone will not be launched in other countries, including India.

Xiaomi has previously brought devices to global markets with different names. So it can be expected that the company might get a rebranded version of the phone for the global markets.

It comes in Shiny Black, Lighty Blue and Peach colours.

For photos and videos, the phone comes with a triple rear camera setup. It has a 64-megapixel primary sensor with an f/2.2 lens, an 8-megapixel ultrawide lens with a 120-degree FOV, and a 2-megapixel macro sensor. For selfies and video calls, the device uses a 32-megapixel shooter.

As for software, the handset runs MIUI 12.5 based on Android 11. There’s also a 4500mAh battery with support for 55W fast charging. In addition, it includes an in display fingerprint scanner for security. The phone also has face recognition as well.