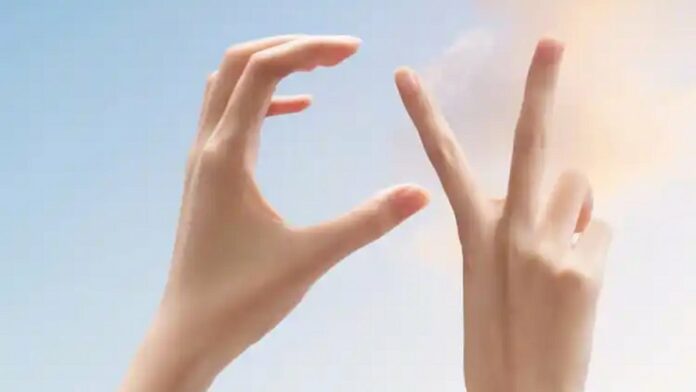 Xiaomi has announced that it will be releasing the new Civi series smartphones on September 27 in China at 2PM local time. Xiaomi had launched the CC9 series of smartphones in China back in the year 2019. It did not launch any successor models though. It is now being speculated that Xiaomi Civi series will replace the CC9 series.

Xiaomi has however not revealed any specs of the upcoming Civi series smartphones. The Weibo post by the compnay says the new series will have “fashionable and diversified designs and innovative imaging technology”. The company also stated that the series is aimed at “self-confident young man.”

According to Xiaomiui, the Xiaomi Civi will debut with a 108 MP camera. The phone is said to be powered by a MediaTek chipset.

Recently, a Xiaomi phone with model name 2107119DC was spotted on TENAA and 3C certification websites. This phone is being expected to launch as the first phone in the Civi series.

The phone sports a 6.55-inch full-HD+ 10-bit flat AMOLED true-colour display with a 90Hz refresh rate. Furthermore, it has Dolby Vision support. The smartphone is powered by an octa-core Qualcomm Snapdragon 778G SoC, paired with 8GB of LPDDR4x RAM. The company has provided up to 256GB of UFS 2.2 internal storage on the device. It can be expanded up to 1TB using a microSD card.

Xiaomi Civi 1S to be announced on April 21