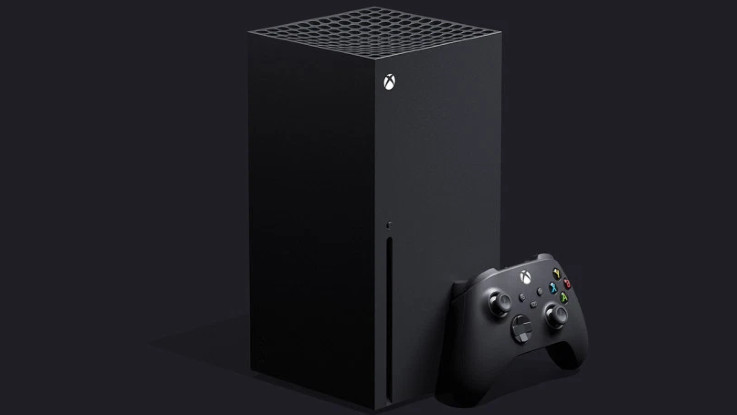 The company has revealed that backward game compatibility is available for thousands of games.

Microsoft has announced that its latest Xbox Series X will be compatible with older Xbox games. The company has revealed that backward game compatibility is available for thousands of games.

The company has also revealed that it has doubled the fps count from 30 fps to 60 fps and from 60 fps to 120fps in select gaming titles. The brand says that the backwards compatible games will run natively on the Xbox Series X hardware, running with the full power of the CPU, GPU and the SSD.

“This means that all titles run at the peak performance that they were originally designed for, many times even higher performance than the games saw on their original launch platform, resulting in higher and more steady framerates and rendering at their maximum resolution and visual quality,” the company said in a statement.

Microsoft has partnered with Advanced Technology Group to add HDR support to games. The company says that the HDR support can be added to Xbox 360 and original Xbox titles without zero impact on the game’s performance.

The company has added a new Quick Resume feature, which is not only designed for new games, but also for backwards-compatible titles. Quick Resume enables players to resume exactly where they left off, across multiple titles.

“With all of the additional power and advancements of the Xbox Series X, the compatibility team now has a veritable playground of new capabilities to innovate and push the limits of game preservation and enhancement. The compatibility team has invented brand new techniques that enable even more titles to run at higher resolutions and image quality while still respecting the artistic intent and vision of the original creators,” the company said.