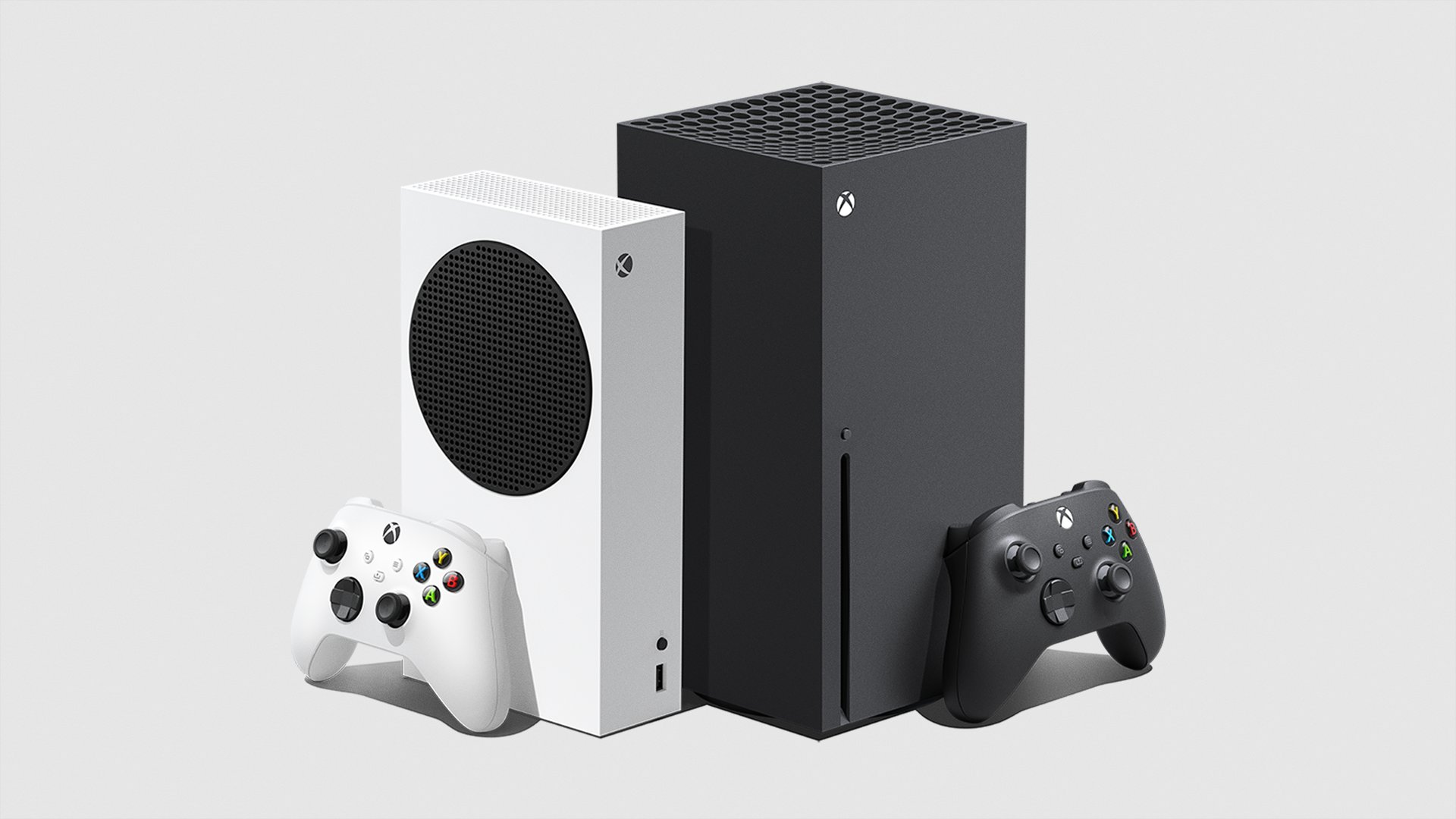 The new Xbox series by Microsoft has been revealed and we have the official pricing and launch date for both the Series X and S.

The new Xbox series by Microsoft is right around the corner and Microsoft has some great news for the Xbox fans around the world. 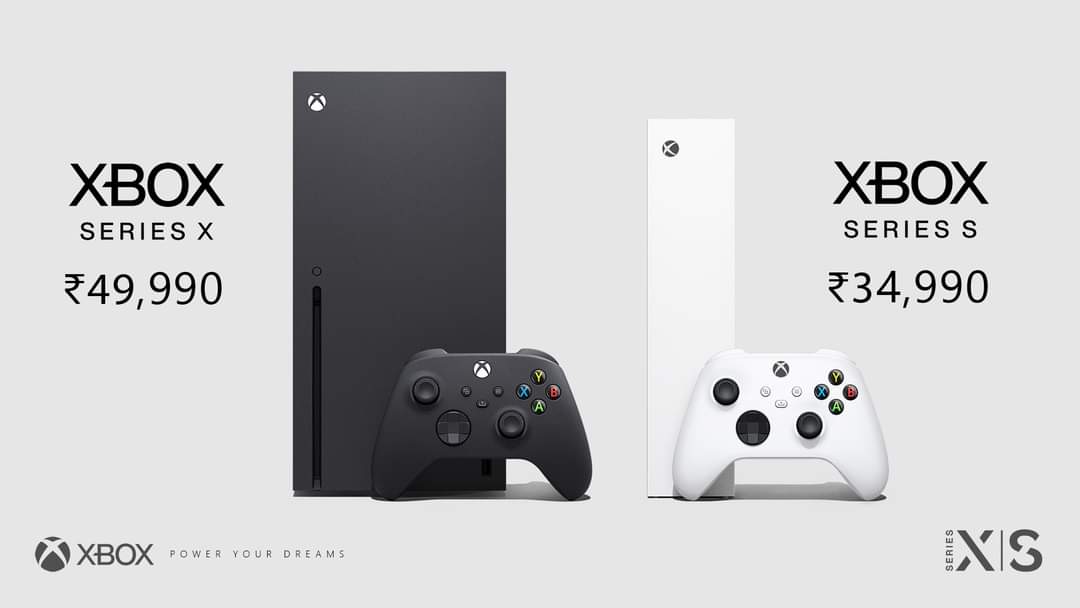 The announcement was made through Xbox India’s Facebook page. The pre-order for these consoles will start on September 22 and will launch on November 10. These dates are the same for the worldwide launch. 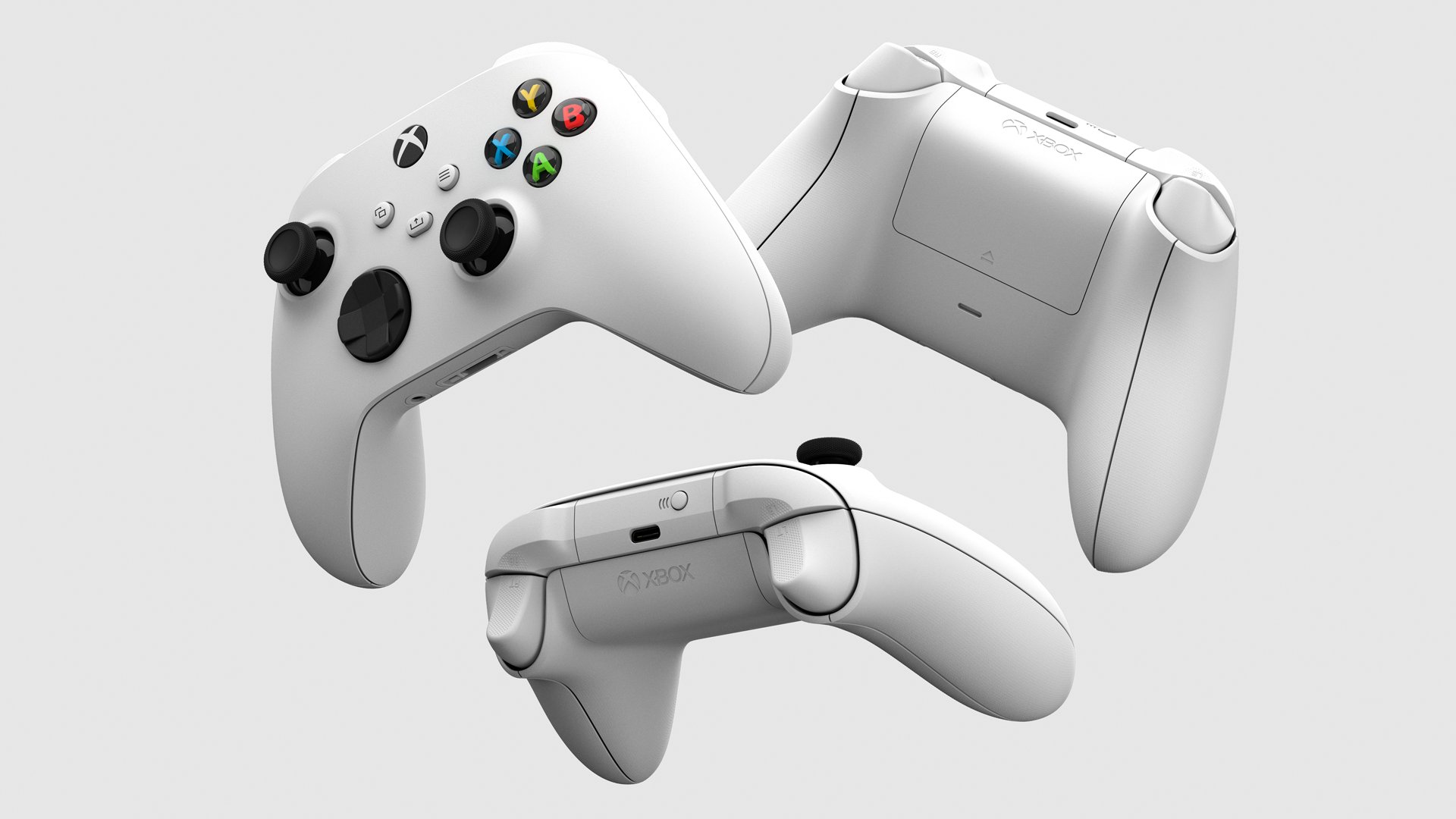 Comparing the Indian pricing with global prices, the Xbox Series X and S are the most expensive in India. The series X faces a difference of almost Rs 15,000 to Rs 20,000 compared to the global price and Series S has a difference of almost Rs 10,000 to Rs 15,000. The new prices are competitive in India, but compared to the rest of the world, this isn’t a great move. We still have to see how Sony prices the PS5 in India and if they can counter the prices of Xbox series.

All the other countries also have the Xbox All Access Membership Program that not only provides the new consoles, but access to over 100 high-quality games to play on the console including next-gen Xbox Optimised games under the Xbox Game Pass Membership. It is unclear whether these plans will be provided in India or not.

The selling platform for the new console series should be announced soon. We are expecting it to be released through Amazon India, but it is still yet to be revealed. 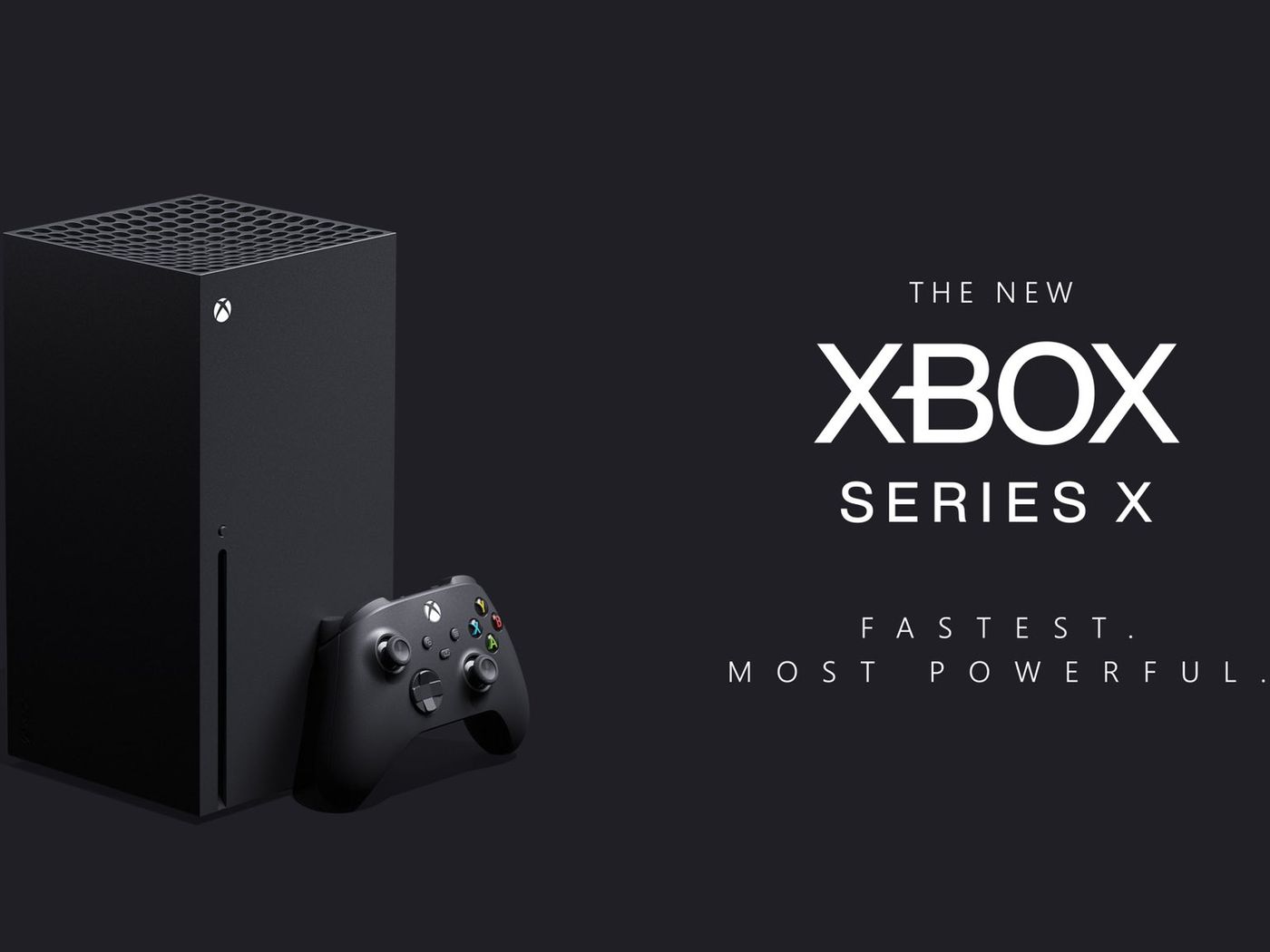 The Xbox Series X has a resolution of 4K at 60fps which can go upto 120fps. It features a custom 8 core AMD Zen 2 CPU, a Custom AMD RDNA 2 GPU 52 CUs, 4 teraflops of GPU power, 10GB of GDDR6 RAM, 512GB PCie Gen 4 NVME SSD which means half of what the Series X has, and also supports 1 TB expansion card with support for USB HDD. 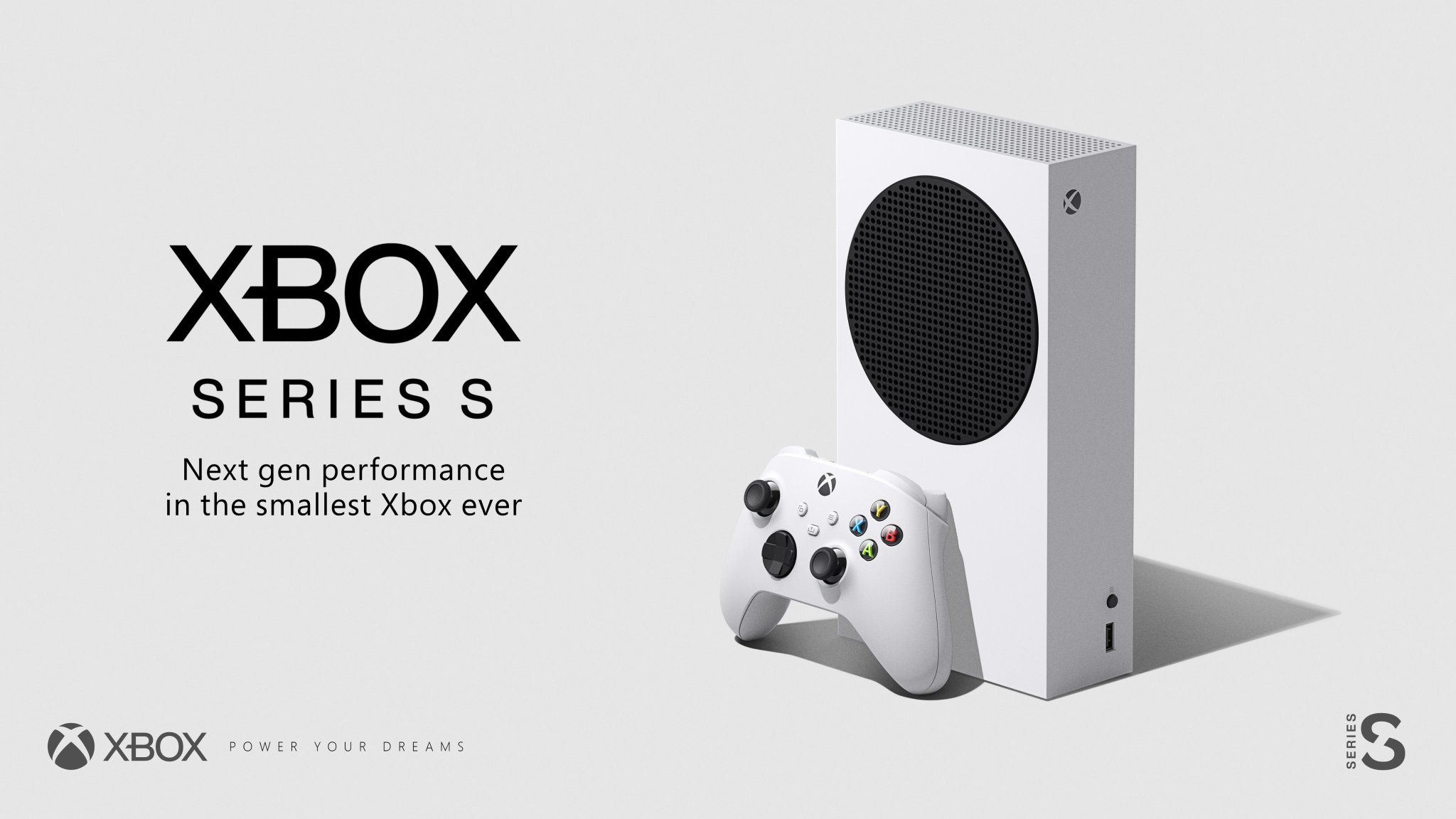 There’s a big difference between the GPU power of both the consoles including resolution difference and RAM difference, but even then both of these consoles are way faster and powerful than the last generation.