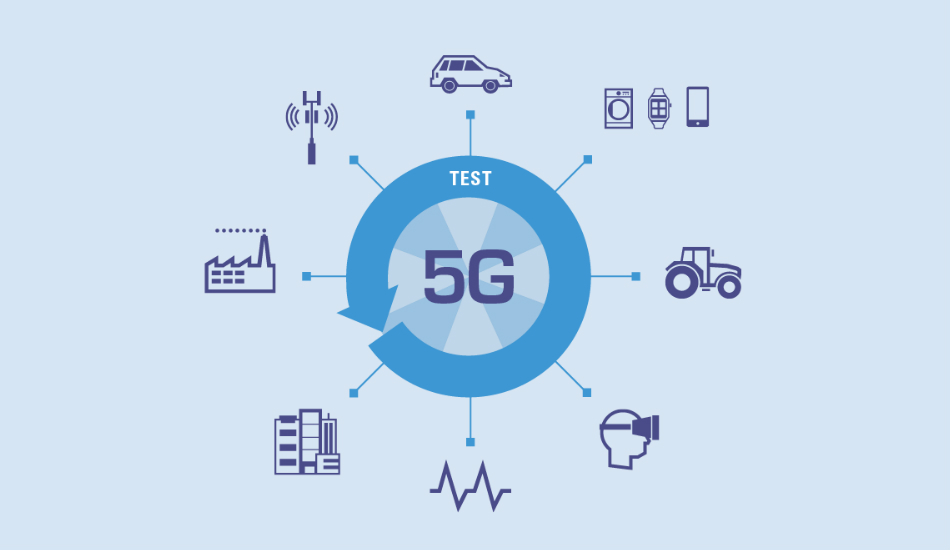 At the back of multiple vendors' plan to launch 5G smartphones in 2019, a recent IDC report predicts worldwide 5G smartphones shipments to reach 7 million in 2019 which will grow exponentially to touch 401 million in next five years

The just concluded World Mobile Congress 2019 was all about 5G and 5G smartphones with almost all the big names in the mobile phone industry showcasing their latest wares including foldable smartphones. Going by the buzz around that industry, and basis its research and study, IDC has predicted that by end of this year the worldwide shipments for 5G smartphones would reach 6.7 million. The report also says that the number would grow exponentially to cross 400 million in next five years – by 2023.

The current year is expected to witness a new high for technological innovation with the introduction of foldable devices and 5G smartphones. Marketing buzz around 5G is in its early stages but expected to ramp up quickly.

“And while use cases for upgrading to a 5G device/service remain unclear, it is evident that after 2019 the adoption will begin to attain significant numbers,” the research firm says. The firm currently expects 5G smartphone shipments to account for roughly 1 out of every 4 smartphones shipped globally in 2023.

Over the long term, IDC says, smartphone shipments are forecast to reach 1.54 billion units in 2023.

“The biggest question that remains unanswered is what will bring the smartphone industry back to growth,” said Ryan Reith, program vice president with IDC’s Worldwide Mobile Device Trackers. “There is no question industry growth has been down for reasons that have already been identified – longer replacement cycles, a challenged China market, and geopolitical headwinds – but it is shortsighted to overlook the possibilities of some important technology advancements that are within reach with 5G probably being the most significant.”

Sangeetika Srivastava, senior research analyst with IDC also feels that though the 5G developments and foldable screen buzz is yet to have a reality check from users, 2019 will be surely marked as a year of modernization in the smartphone market.