Compatibility of Huawei Ascend P2 with India's TD-LTE network is very much doubtful let alone it achieving speeds of 150 Mbps in India where operators are reported to be offering 4G services below 50 Mbps.

Huawei’s Ascend P2, which is considered as the fastest phone in the world in terms of data connectivity, is set to be made available in India. The phone has been listed on Infibeam’s website, which though has not revealed its price.

Huawei Ascend P2, which was announced in February this year, has LTE Cat 4 compatibility that allows it to achieve network speeds of up to 150 Mbps. But in India, where apart from Videocon, all other operators with BWA license have launched or are in the process of launching TD-LTE network, it is remain to be seen whether this phone will at all support 4G services or not.

Also, none of the operators in India has claimed or even reported to be offering 4G speeds beyond 50 Mbps, so it is remain to be seen what Ascend P2 can achieve in the country. Infact, some days back many have claimed that Airtel has downgraded its 4G speeds to that of 3G level after reducing tariffs of the former. 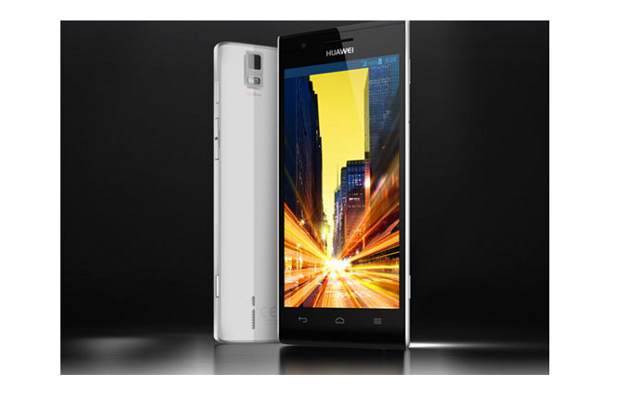 The Ascend P2 has though a very promising 2420 mAh battery that claims to provide 270 hours of standby that too on LTE network. Besides, this phone has Bluetooth 4.0, WiFi, and micro USB for connectivity. For location based services, it has GPS, AGPS, and GLONASS support.