Sony has announced Xperia E4 and Xperia E4 Dual but has not revealed their prices yet.

Sony has recently announced a new smartphone called Xperia E4. It has also unveiled a dual SIM version of the handset, Xperia E4 Dual. Though Sony has not announced its price, many websites have termed it an “affordable” handset, which seems quite justified considering its features.

But the “affordable” tag is quite a vague term as even smartphones under Rs 20,000 too are categorised as such. But one thing is quite certain that Sony should keep the price of Xperia E4 around Rs 10,000 at which it may be able to attract the prospective buyers which are now making a bee line to purchase devices like Redmi Note 4G and Yu Yureka. 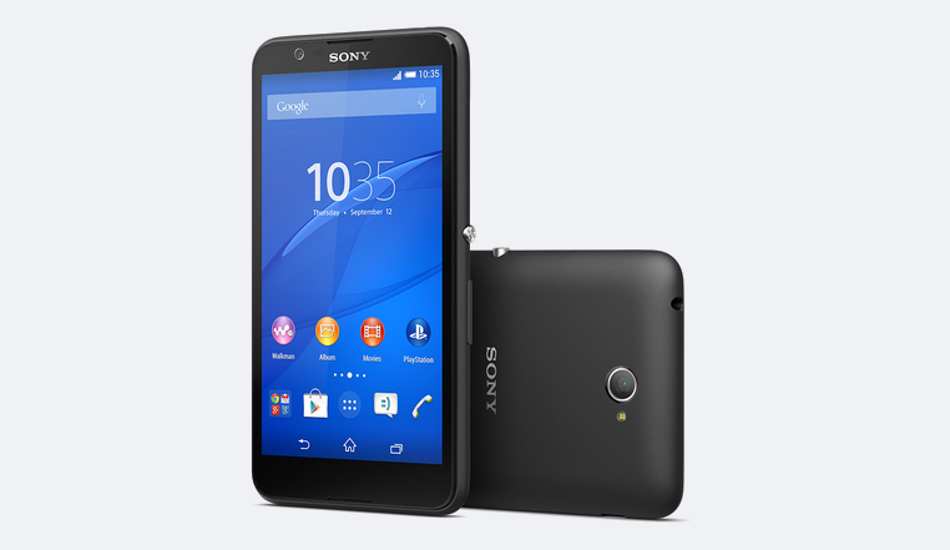 So while E4 has the latest software, the HTC phone looks better with an octa core processor and an 8 megapixel rear camera.

So it makes all sense for Sony to keep the price of Xperia E4 around the Rs 10,000 mark at which it could effectively challenge the likes of Desire 526G+ if not Yu Yureka of Micromax. A lesser price tag would be icing on the cake.