Can Honor 9X Pro succeed in India without Google apps? 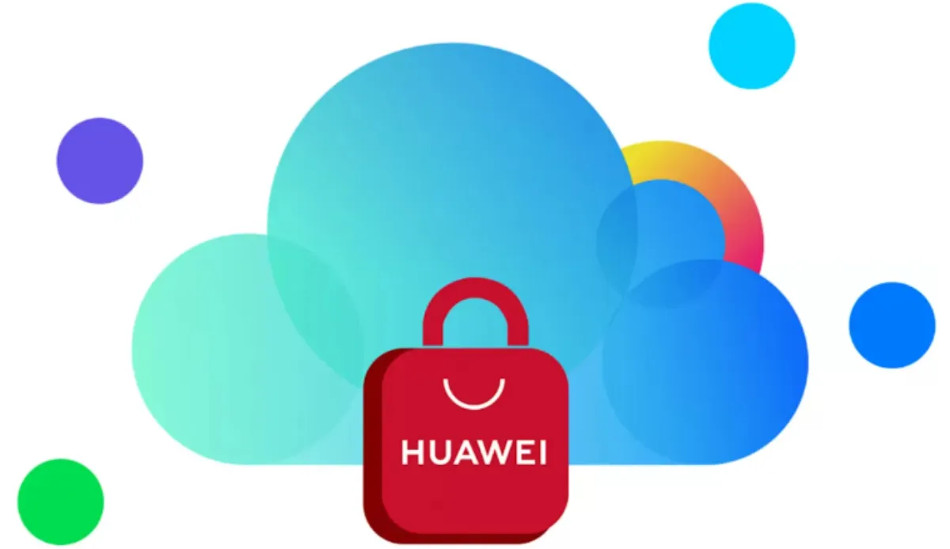 The company's first Android phone without Google support launched in India this week.

Honor, sub-brand of Huawei has launched its first phone in India, the 9X Pro that comes without Google apps and services. Instead, the phone comes with HUAWEI Mobile Services (HMS) and Huawei’s own AppGallery for app installs, which is touted as full of local apps and is also said to be big on privacy.

This is the first time when a brand is bringing an Android phone to the country with no support from Google. Now Indian mobile users have been accustomed to using Google’s popular suite of apps like Gmail, YouTube and Google Maps for many years. So can Honor succeed in the country with its latest product?

Typical market trends suggest that most Indian mobile users are heavily reliant on Google products for their daily activities. And the latest report from SimilarWeb suggests thatWhatsApp Messenger, Google Chrome and Gmail rank in the top 10 apps used in India this year. Now if users are forced to change from their choice of apps, chances are they will look at other alternatives, are they really do have plenty of options to choose from.

The Indian mobile buyer is spoilt for choices and most of the buying market is situated in the sub Rs 15,000 segment, where you have the likes of Xiaomi and Realme leading the charts. So for Honor to change the market dynamics, that too without support from Google, it’s going to be hard-selling, at least in the short term. Mobile sellers are unlikely to push for the brand unless Honor decides to incentivise their effort.

Honor says that you can sideload most of the popular apps from the third-party app store but Google has made it clear that downloading apps that are not certified by them will carry security risks, which nobody will be willing to bear for the consumers. In addition to this, Honor feels that people will be willing to compromise using Facebook and YouTube through different web browsers (not Chrome, obviously), with its latest version of Android sans Google. It’s imperative the Chinese brand looks to change the perception of a consumer towards Android, and offer them the chance to experience products and services that work outside of Google’s ecosystem.

Most experts have suggested that Honor will have to build its trust with the consumers by being open about their future prospects, in order to make sure the buyer is confident about buying a device, which is assured to get regular security and software upgrades.

It’s been a while since Google had to fight against another company which is working on products using Android. While many consider Android to be open source, Google’s well-known governance of the ecosystem has ensured that any other brand looking to dive with its version of Google-less Android have failed to hit the mark with the consumers as well as developers. Huawei seems to have the blessings of the developers to some extent, soon it’ll realise if the world will accept its version of Android as the best possible alternative to Google’s.