Why Realme Q aka Realme 5 Pro is cheaper in China? 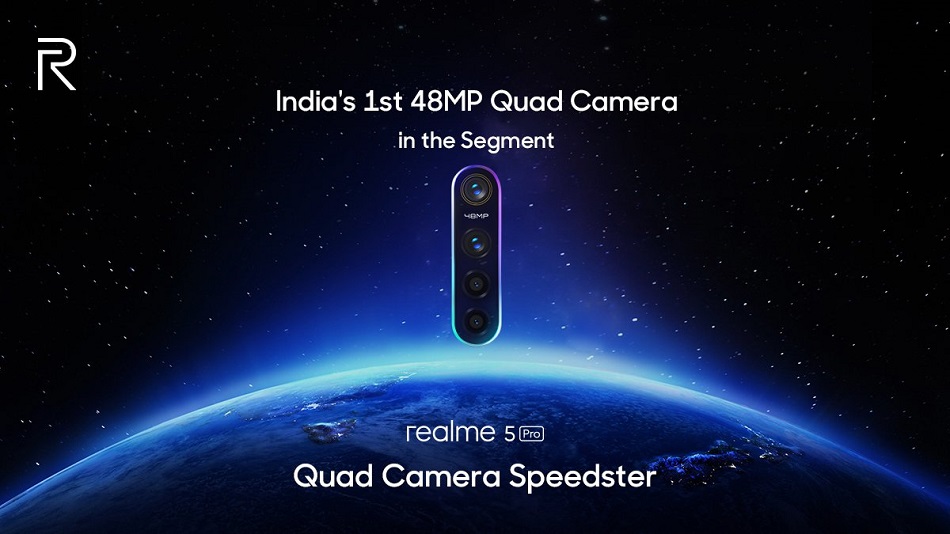 The controversy here is about the pricing of the Chinese Realme Q and Indian Realme 5 Pro.

Realme recently introduced the Realme Q smartphone in China at an aggressive price point. The smartphone is none other than a rebranded version of Realme 5 Pro, which was launched in India earlier this month.

So, what is wrong about launching a rebranded smartphone in other countries? Well, there is none. However, the controversy here is about the pricing of the Chinese Realme Q and Indian Realme 5 Pro. Multiple customers are not happy with the pricing of Realme Q or Realme 5 Pro pricing in China. Many have raised questions about why the phone is cheaper in the Chinese market as compared to its Indian counterpart.

However, Realme CEO Madhav Sheth says justifies the price of Realme Q by saying that the company has recently entered Chinese market and in order to compete with the rest of the competition, it had no options but to aggressively price the Realme Q. “Realme recently entered China market this year, considering being a new entrant in China’s intensely competitive market, the company has to follow an aggressive and competitive pricing strategy.”

He further added, “The naming, pricing and offers for realme products in any country across the world, including India and China is based on each markets competitive environment, market scenario, taxation, import duty, manufacturing cost and other such factors. This is a pretty standard practice across smartphone industry.”

Sheth believes that the Realme is still committed in providing aggressive and competitive pricing in India. “The Realme 5 Pro in India still stands out as the most competitive smartphone in its price segment. We launched realme 5 pro with the same specifications first in India which is a testimony to our India-first approach, making sure our product portfolio stands a notch above competition,” he said.