Realme has finally launched its new Realme Q smartphone in China today. The smartphone comes in three different variants- the 4GB with 64GB of storage is priced at 998 Yuan (approximately Rs 10,044), the 6GB of RAM with 64GB of internal storage is priced at 1198 yuan (approximately Rs 12,057) and for 8GB RAM with 128GB of storage is available at 1498 Yuan (approximately 15,077). The pre-booking starts from today and sale will kick start from September 9th onwards in China. Realme also launched Realme wired headset priced at 49 Yuan, Realme protective shell for Realme Q, which comes in Grey and Yellow colour, priced at 39 yuan and 10000mAh Type-C two-way fast charging power bank in Grey, Yellow and Red colours at a price tag of 99 Yuan and sale will kick start from 12th September. 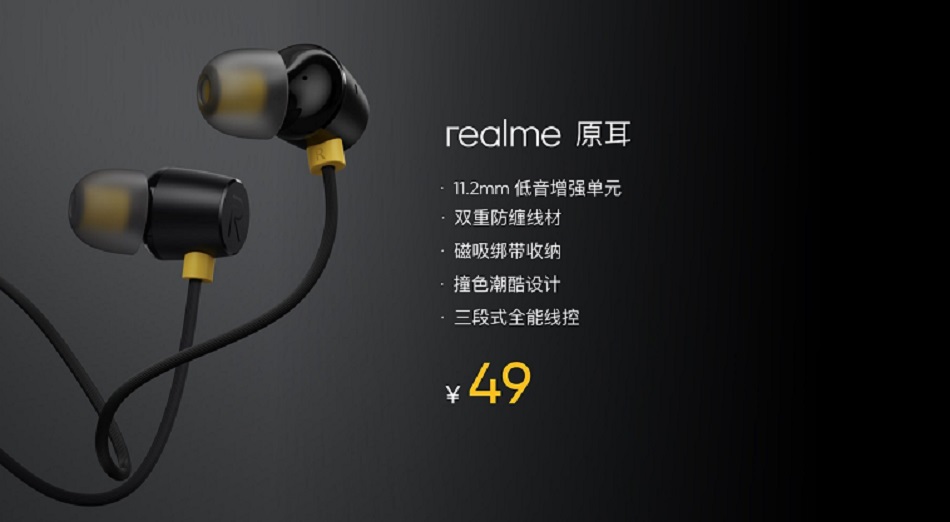 Realme Q features a 6.3-inch full HD+ display with a resolution of 2340 x 1080 pixels, water-drop notch design, 90.6 per cent screen ratio and Corning Gorilla Glass protection. The phone comes armed with 2.3GHz Octa-Core Qualcomm Snapdragon 712 processor with Adreno 616 GPU. The Realme Q runs on Color OS 6.0 based on Android 9 Pie and gets its juices from a non-removable 4035mAh battery with VOOC 3.0 20W flash charging support. It also has HyperBoost 2.0 as well to enhance the gaming experience. 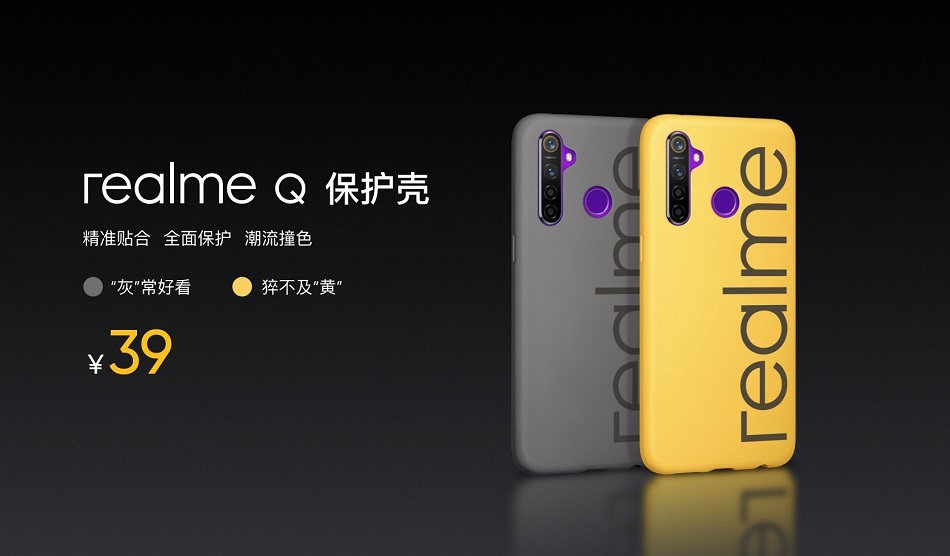 On the camera front, the smartphone houses a quad rear camera setup with the combination of 48-megapixel primary Sony IMX586 lens with PDAF, f/1.8 aperture, an 8-megapixel wide-angle lens with f/2.25 aperture and a 119-degree FOV, a 2-megapixel macro lens with f/2.4 aperture and another 2-megapixel depth sensor with f/2.4 aperture. Further, all of the sensors are enabled with EIS Image Stabilisation and Quad Bayer pixel four-in-one technology. On the front, it sports a 16-megapixel Sony IMX471 AI front camera with f/2.0 aperture and AI beautification mode. The smartphone comes will all standard connectivity options like VoLTE, Type-C port, WiFi, Bluetooth 5.0 etc. 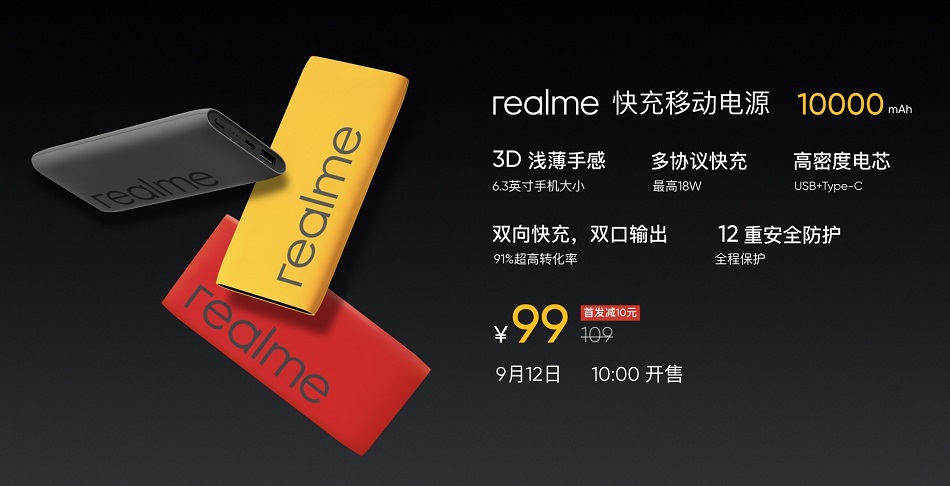 Realme 5, Realme 5 Pro to be available offline in mid September