Why Poco X2 launch event was all about Realme X2? 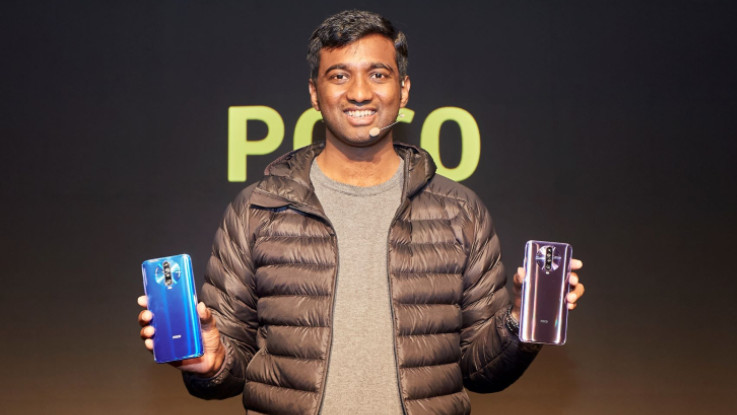 We have seen both the brand locking horns with each other on social media with their respective CEOs shamming or name-calling its counterpart.

We all know the fierce rivalry between Realme and Xiaomi in the past few months. We have seen both the brand locking horns with each other on social media with their respective CEOs shamming or name-calling its counterpart.

However, the rivalry was taken to another level with the latest launch event of Poco as it went after Realme with all its gun power to bash the latter and undermine its product while marketing itself as a superior brand. Poco GM mentioned the name of Realme 32 times in his presentation. Here’s what all happened during the launch event. 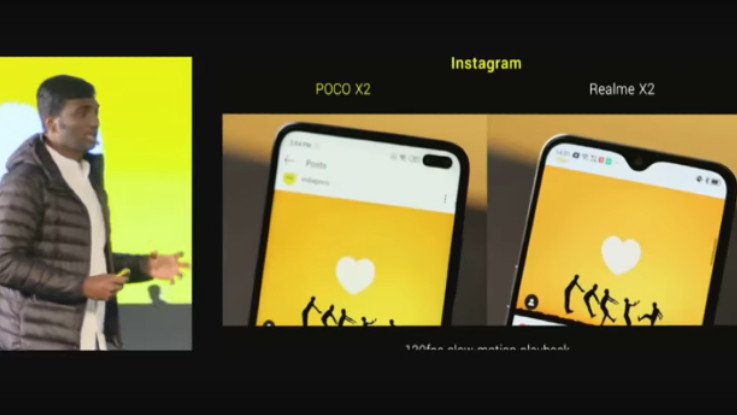 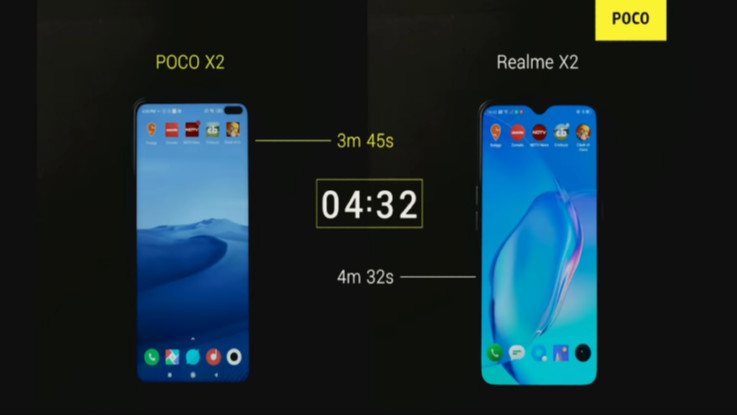 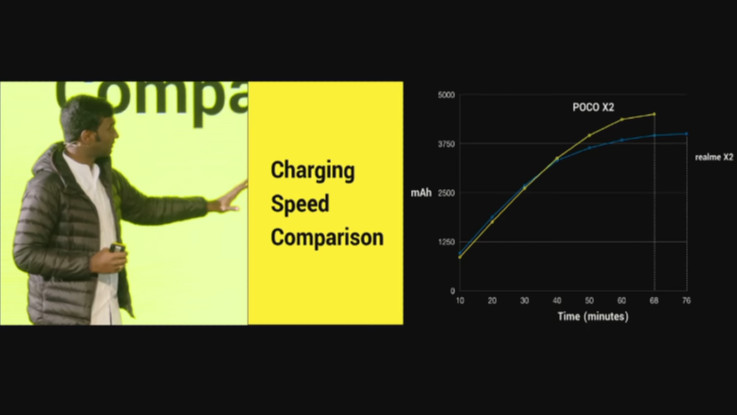 The answer is, sadly, Yes. We have seen a lot of launches and live streams in the past few years and whenever, a brand tries to position its new product, it generally compares it with the hottest selling smartphone in that particular segment. 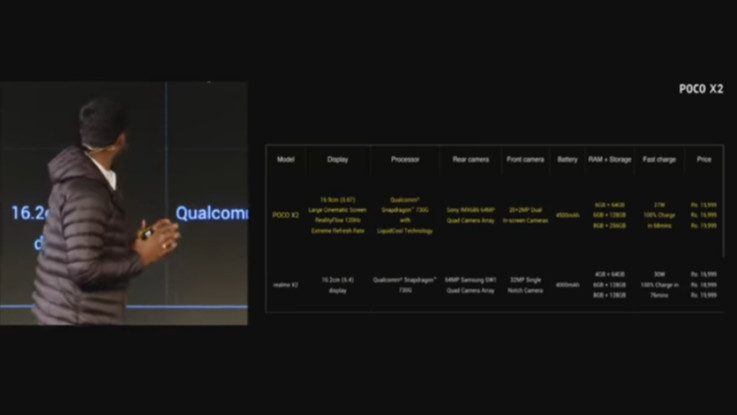 In the past, we have seen Xiaomi comparing its Redmi series of smartphones with the likes of Samsung as it wants to show that hey, we are giving you better features. This type of marketing strategy is a two-way sword. First of all, it means that the brand has accepted that its competitor’s smartphone is popular in this price segment and the only way to sell its new smartphone is by showing how inferior other brand’s product is.

So, this clearly indicates that Xiaomi has accepted that Realme X2 has done a good job in this price segment and it is currently a tough smartphone to beat. That’s why Poco glorified Realme’s latest Realme X2 in this launch event.

A brand who calls Realme a ‘copy-cat’ brand is copying its strategy?

We saw the bitter war of words between both the brands as Xiaomi started terming Realme as a copy-cat brand, whose job was to copy each and every feature present on Xiaomi’s smartphones. However, the brand just copied Realme with Poco brand. Xiaomi announced that Poco will be an independent brand and the company will not interfere in Poco. However, things are not always the way it looks.

For example, Poco’s latest smartphone is just a rebranded version of the Xiaomi Redmi K30, which was launched in China last year. There is not even a single change in terms of features, design or specifications when you compare the Poco X2 and Redmi K30. This means Poco, who calls Realme as a copy-cat brand, has bluntly copy and pasted the Redmi K30 as Poco X2. Interestingly, if you look closely both the smartphones, the Realme X2 and Poco X2 have a similar set of specifications. Realme was the first to bring Realme X2 to India, followed by Poco X2. So, does this mean Poco is copying Realme?