Why after sales service is important for a smartphone manufacturer? 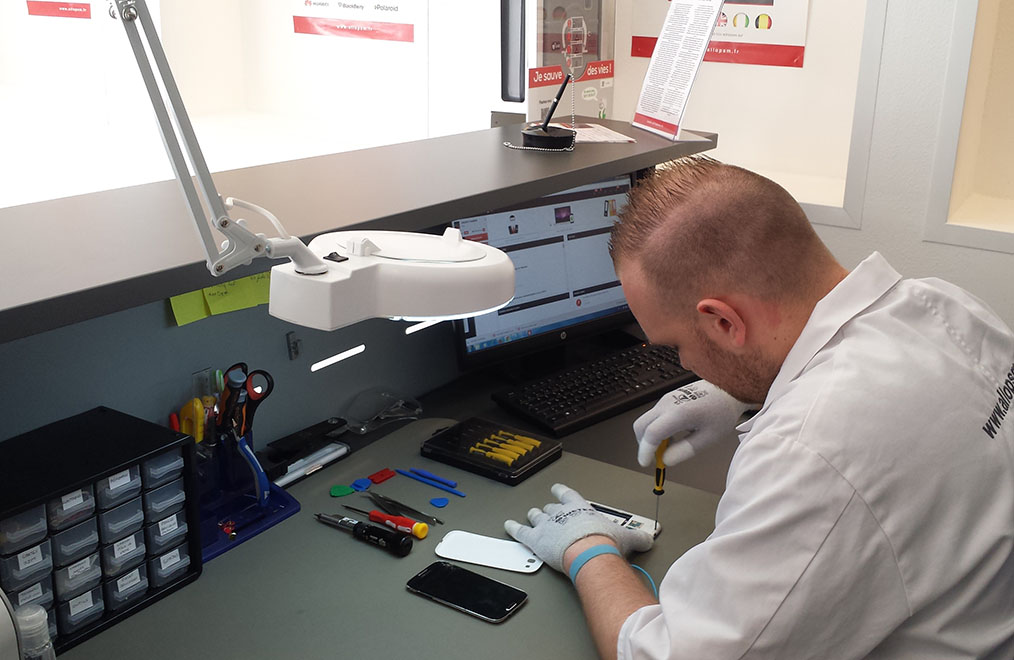 While most of the newcomers opt to outsource the after sale service in order to cut costs, companies like Apple and Samsung have their own chain of service centres.

Smartphone manufacturers in India have been pretty intense on the value for money aspect lately. However, it is often believed that the key to loyal customers is after sale service. While a smartphone can be the best in its price range, if the company has a relatively poor after sale service record, customers tend to deviate to potential alternatives. This trend is even more prominent in India where a consumer expects to use a smartphone for at least 2-3 years and during this period consumer not visiting service centre even once is very rare. This is where giants like Apple and Samsung have managed to dominate and hence, captured a fair amount of market share in the country.

While most of the newcomers opt to outsource the after sale service to cut costs, companies like Apple and Samsung have their chain of service centres. This not only helps them allocate spare parts better, but they also have full control over the employees providing this service. On the other hand, brands like Xiaomi, Motorola, Lenovo etc. prefer authorized multi-brand service centres who often struggle to bring down the repair turnover time due to the shortage of spare parts.

Interestingly, Apple tends to prefer replacement over repair which is probably why it sits top of the list when it comes to after sale service in India. A primary reason behind this is the procurement cost Apple has to incur for the spare parts. However, the company might soon shift to the repair process as it has already begun its assembly process in India for some of its products. Meanwhile, Samsung prefers repair over replacement. Apart from spending heaps of money on advertising campaigns, Samsung also gives equal importance to the after sale service. If you have ever owned a Samsung device, the probability of you damaging your device and getting it repaired on time is much higher than compared to other players in the market. As a result, the South Korean giant still leads the pile in smartphone shipments in India for Q1 2017 (Source: IDC).

On the other hand, smartphone manufacturers like Oppo, Vivo, Lenovo etc. have failed to master this art. Thanks to the continuous customer feedback, a lot of people are now aware of what goes after the product reaches their doorstep.

But all is not wrong with the after sale service scenario in the Indian smartphone industry. Companies like Xiaomi and OnePlus are slowly climbing up the ladder in this department after winning hearts with their aggressive pricing strategy. For example, apart from relying on authorized service centres, Xiaomi now runs about 100 exclusive service centres. Though the repair turnover time is often more than average with authorized service centres, exclusive centres generally gain more points here. As a customer, one should also emphasise upon the transparency of spare parts costs. To avoid being victimised of companies over stating the price for a spare part, you should ask for the breakdown well in advance. Note that this only comes into the picture if the damage or defect is not covered or your device is out of warranty.

So next time you are confused between two smartphones, giving up a little for a better after sale service would be a wiser choice.