WhatsApp will soon warn businesses that violate the company's Commerce Policy. This will only appear on WhatsApp Business accounts. 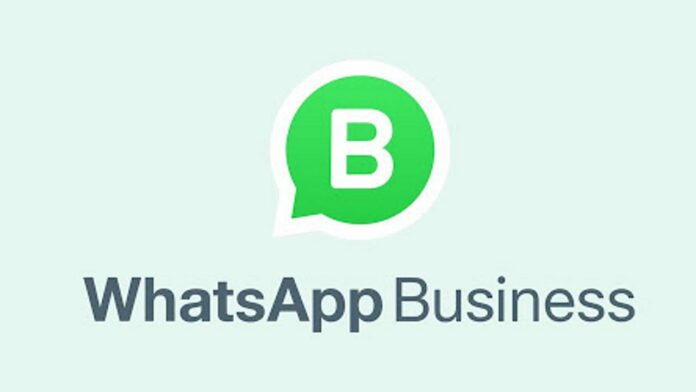 Meta-owned company WhatsApp is working on several features to enhance the user experience. Now the platform is reportedly working on a feature that will warn businesses that risk breaking the firm’s commerce policy.

According to a report by WABetaInfo, WhatsApp will soon warn businesses that violate the company’s Commerce Policy. The report says that the platform introduce a new “banner flag” when suspicious activity is detected in business accounts. The banner will be available at the top of the chats list. The messaging app will then tell businesses the reason for the warning. This will only appear on WhatsApp Business accounts. The report has also shared a screenshot of the feature.

“WhatsApp is planning to introduce a new banner at the top of the chats list when their automatic systems detect suspicious activity in the business account. WhatsApp will explain what’s wrong with the account in detail, so businesses can immediately fix the issue by properly following the policy,” the report said.

However, the feature is under development and the release timeline is currently unclear. We expect it to be available on future betas of both the Android and iOS apps.

Meanwhile, WhatsApp was also spotted working on a new feature that allows people to store disappearing messages. As of now, the platform allows users to activate disappearing chat on any of their existing conversations. The feature then automatically removes messages after seven days.

This feature will be helpful to the users who receive important information like addresses or phone numbers. There will be a section in the Contact Information section that says “Kept Messages.” This will have all those messages that you stopped from disappearing if the chat with the said contact is disappearing. The release timeline is currently unclear. It will also be available on future betas of both the Android and iOS apps.