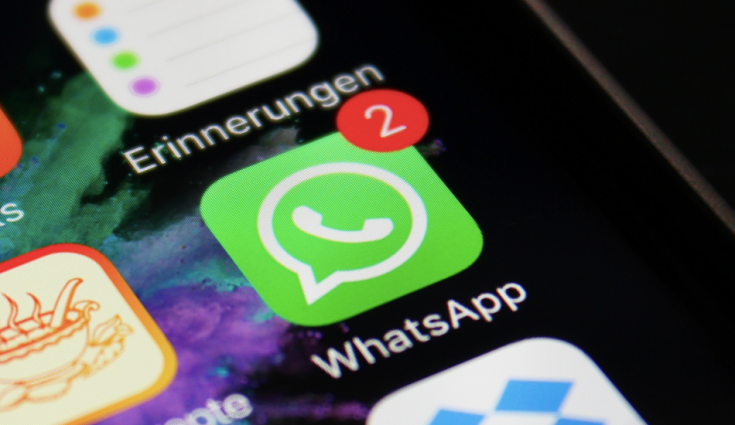 The feature will be made available to the iOS users, though there is no information when it will be introduced for Android.

WhatsApp is reportedly working on a new feature that will allow users to play Netflix videos within the application. The feature will be made available to the iOS users, though there is no information when it will be introduced for Android.

As per a report by WABetainfo, the company might introduce the features in the upcoming version of the application. As per the report, customers will be able to directly stream Netflix content like trailers and more within the application. This will be similar to what we have seen picture-in-picture mode of other streaming application.

The company already support picture-in-picture mode for Facebook, Instagram and YouTube. Furthermore, the company is also working on the upcoming Dark Theme for Android as well. The new feature has been spotted on 2.19.311 beta version. Apart from this, the app is also working Dark Splash screen that will appear whenever users will open the application.

Meanwhile, WhatsApp has finally started rolling out the fingerprint lock feature for Android. The company has revealed that customers can set fingerprint lock on the messaging application without needing any third-party app.

With this, Android users can choose fingerprints as authentication to unlock the application. Furthermore, users can choose the time limit for the app to automatically lock. Users can choose between options like Immediately, After 1 minute and After 30 minutes. One can also choose whether they want to see content in the notification panel or not.