WhatsApp rolls out two-step verification for extra layer of security 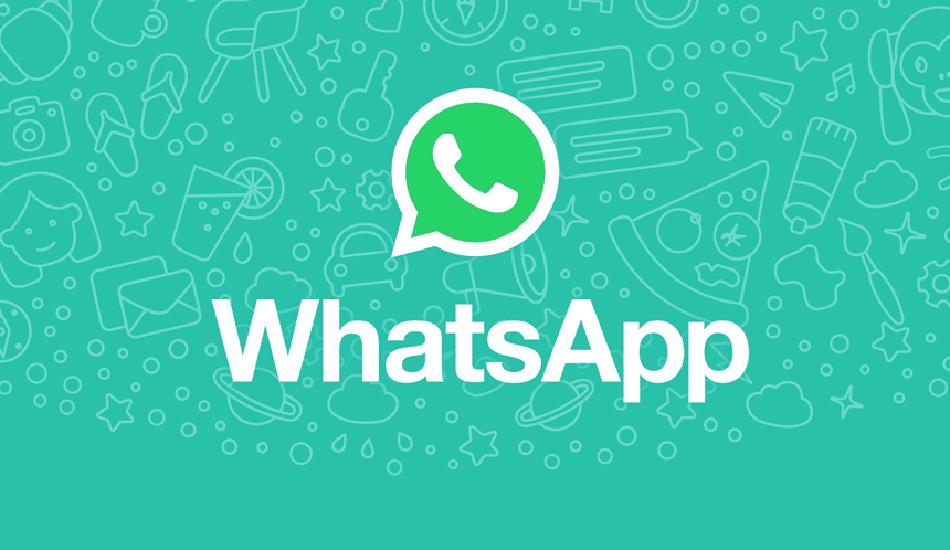 The two-step verification will now prevent anyone logging into your WhatsApp account even if they have access to your phone number. 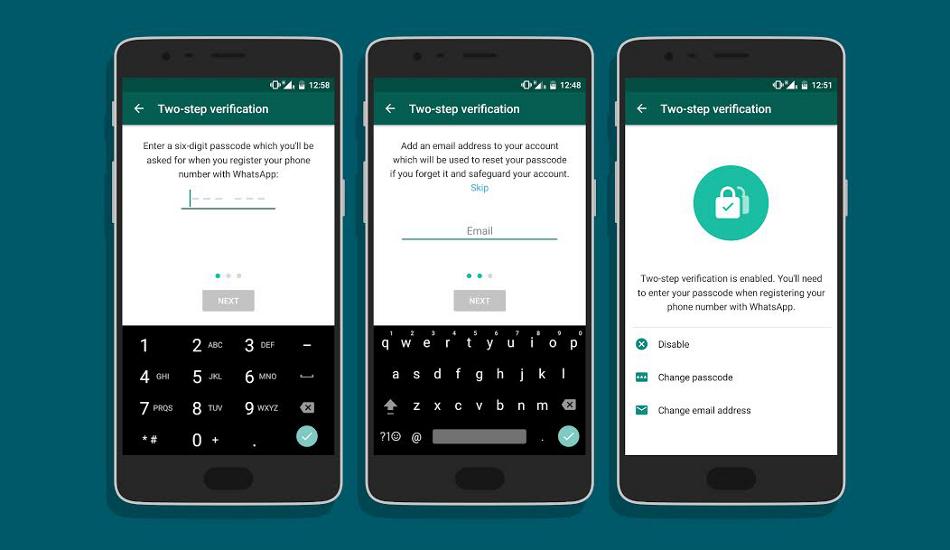 To explain, the two-step verification will now prevent anyone logging into your WhatsApp account even if they have access to your phone number. Every time one registers WhatsApp, he/she would be asked to enter the six-digit passcode associated with that number. We have been using this feature ever since it was rolled out for beta users and found it really helpful. Not only at the time of registering, the famous chat messenger will also ask you to enter the saved six-digit code at regular intervals.

Coming back to the beta users, WhatsApp also introduced a new built-in GIF library and increased the media sharing limit to 30.Assuming you are on the beta version 2.17.6 (or above), you can now find a new ‘GIF’ toggle at the bottom when you hit the emoji icon while typing a message in the app. Tapping the GIF toggle will lead to a new built-in GIF gallery (Giphy or TENOR) which is where users can now choose from a tonne of options available.