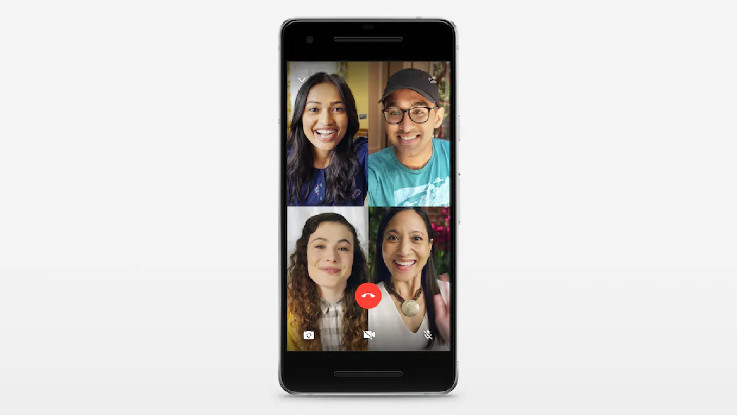 The messenger currently allows four participants in a group call.

WhatsApp is reportedly working to increase the limit of Group Calls on its platform. The messenger currently allows four participants in a group call.

As per a report by WABetaInfo, the latest beta version hints about the extending Group Call limit. The feature was spotted on WhatsApp v2.20.128 beta, which reveals strings suggesting that the company is working to upgrade this feature. However, it is currently not known how many participants will be allowed in a group call. Furthermore, the company has not enabled the feature, meaning that users will not be able to see the updated feature as of know.

Furthermore, this is no word when this feature will be rolled out to the masses. The report highlights that the latest beta version brings a few issues in group calls feature. So it is advisable not to update to this feature if you use group calling feature frequently. The company has also revealed another beta update for Android. The update comes with version WhatsApp v2.20.129 and it is said to bring a new Call Header that informs users that calls are secured with end-to-end encryption.

Meanwhile, WhatsApp has rolled out a new feature Which limits the frequency of sharing forward messages. Once a user has Forwarded a message five or more times will now be able to forward it to just one more chat or contact at a time.

Apart that from that Facebook-owned WhatsApp is also testing another feature which will empower users to find out more information about the forwarded messages shared with them. It will do so by displaying a magnifying glass icon next to the frequently forwarded messages, giving users the option to send that message to a web search where they can find news results or other sources of information.